Another “home-made” Will fails again!

The following case demonstrates the potential problems that arise when people try to do their own Wills without professional guidance or review:-

A trustee company was appointed executor in a handwritten document in the form of a Will. It was dated and signed by the deceased with a section clearly written for the witnesses to sign and print their addresses. However no witnesses ever signed the document.

The deceased was a bachelor and his parents had predeceased him. He had 3 siblings of which only 1 had survived him, being his sister. No evidence was found that he had made any other testamentary document during his lifetime.

Under intestacy laws, his sister would receive everything.

Under the informal Will that was made, his sister was to receive a large share of the estate and the local Catholic Church and Salvation Army were named as residuary beneficiaries.

The trustee company was obliged to disclose the testamentary intention of the deceased and sought the court’s consent that the document be admitted to probate.  The deceased’s sister contested to their application.

The document had been kept by the deceased in his home since August 1985. It was found amongst his personal papers underneath his bed. The evidence presented to the court showed that the deceased was recluse and it was highly unlikely that he communicated with anyone that he had made a testamentary document.

The Judge held that the document provided a clear area where the witnesses were to have signed and this was not done, which meant the legal requirements for proper execution were not met. The document was not admitted to probate and after significant legal costs and a lengthy delay, the sister received the whole estate under the laws of intestacy.

In conclusion, it is imperative that you consult your Lawyer in relation to making your Will so as to ensure your wishes are properly recorded in a legally binding document.

For any enquiries regarding Attwood Marshall Lawyers Wills and Estates Department, please contact Department Manager Donna Tolley, on direct line (07) 5506 8241 or by email on dtolley@attwoodmarshall.com.au. 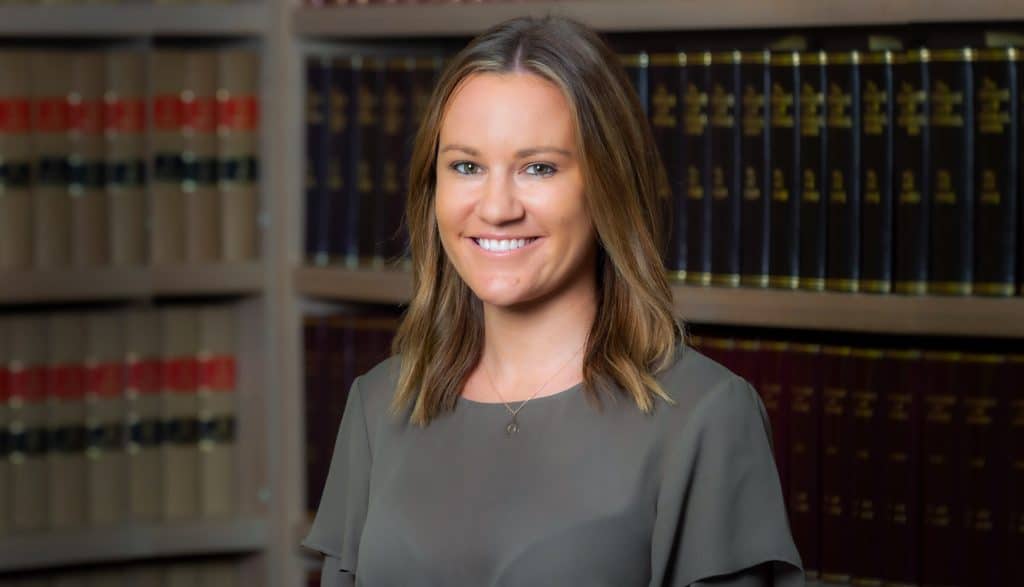