02 6670 1001
0428 085 134
Family Law Special Counsel Michael Twohill is a courtroom veteran who has built a strong reputation for the rare dual expertise of Family Law and dealing with domestic violence protection orders.

Michael was admitted as a solicitor in 1983 and proudly traces his career roots to Murwillumbah, where he began his career in the legal profession as an articled clerk, working for Hynes & Elliott at their Kingscliff office in the late 1970’s. He has worked at some high-profile firms since his admission and founded his own law firm in 1999 at Southport. He sold his practice after more than 20 years working as a sole practitioner and joined Attwood Marshall Lawyers in 2020, bringing with him over 40 years legal experience.

Many Tweed Shire residents will know ‘Michael Twohill’ as their long-serving solicitor, while others will recognise the ‘Twohill’ name. Michael’s grandfather was Alexander Twohill, an early Tweed Shire President who served two terms in role (1916 and 1932) and was councillor-elect 11 times. The Alexander Twohill Bridge at Tumbulgum was opened in 1986, and Michael’s parents, Vince and Ollie, were well-respected members of the Tweed community.

As a lawyer, Michael is skilled in handling complex Family Law matters, including property settlements, parenting agreements, protection orders, and frequently appears in the Local and Federal Circuit Courts, as well as the Family Court which deals with the most complex Family Law matters. He is a great match with Attwood Marshall Lawyers in expertise and values, and a rare purveyor of legal skill. His strong experience in complex family law matters is an asset, and his caring and personalised approach to clients resonates with the firm because we value exceptional client services.

Send a message to Michael 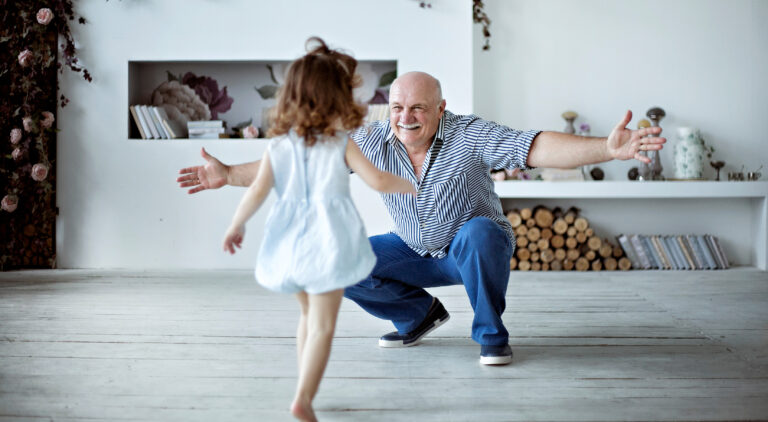 Grandparent’s rights with their grandchildren: where does the law stand? 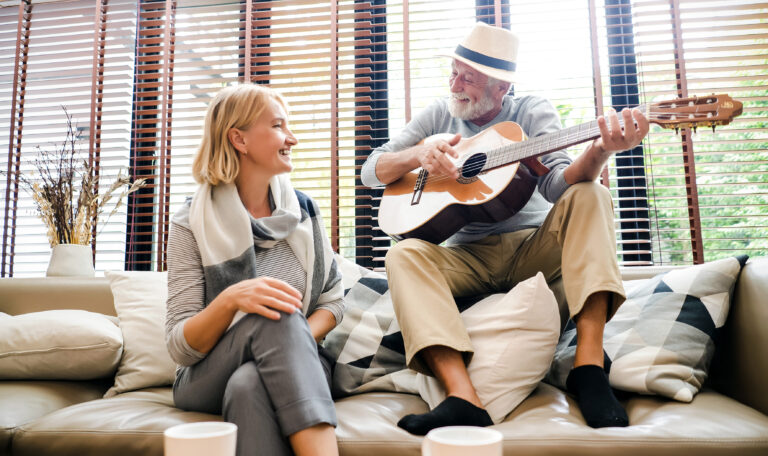 For love and finances: why every couple should consider a Relationship Agreement 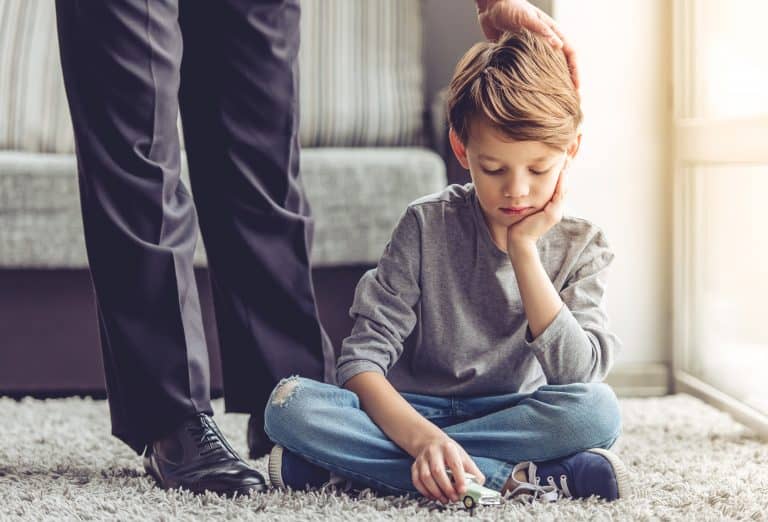 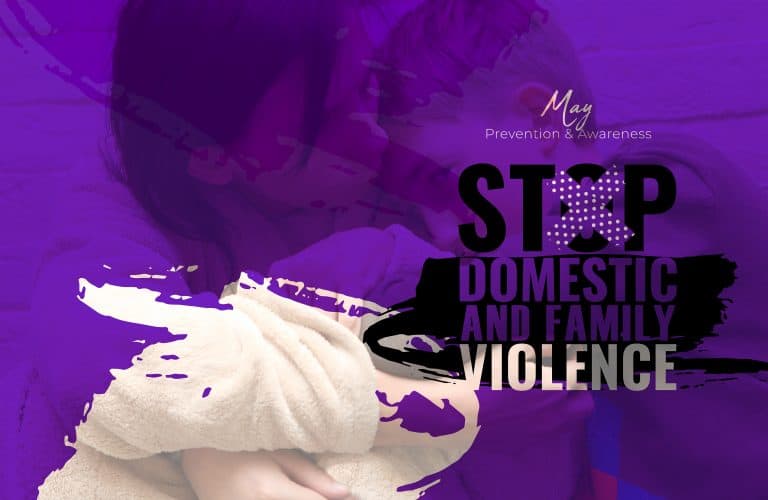 Domestic and Family Violence Prevention Month – May 2021: A system that can’t meet the demand – Part 2