The insurer for the Catholic Church recently received an increase in capital from its dioceses and religious orders to help pay for compensation to victims and survivors of child sexual abuse. The recent and projected claims for historical abuse had necessitated the increased capital.

Late in 2021, The Catholic Leader released a statement by Brisbane Archbishop Mark Coleridge, who explained that work had been undertaken in conjunction with leaders and religious congregations to assure the Catholic community and wider public that survivors of historical abuse will be treated justly, with no impact on arrangements for compensation.

Brisbane Archbishop Coleridge also said that “The mission of the Church could only be carried out if the Church showed that they are deeply sorry for the abuse that has occurred and that they want healing, where that is possible”.

This comes after record payouts have been reported including what is believed to be the highest ever payout to a sexual abuse victim in January 2021, where a 52-year-old-man was awarded $2.45 million, plus legal costs, in compensation for the abuse that was done to him by a teacher and priest between 1977 and 1980 when he was aged between 10 to 12 years old.

The cases are countless, with many victims still to this day hesitant to come forward to tell their story and report the wrong that was done. Hopefully, the Catholic Church’s commitment to bringing some sort of healing to victims and ensuring they respond compassionately to reports of abuse through compensation and other avenues will be another step in the right direction to continue to support victims and survivors of historical institutional abuse.

The Royal Commission into Institutional Responses to Child Sexual Abuse

During the Royal Commission into Institutional Responses to Child Sexual Abuse, more than 4,000 survivors shared stories of being sexually abused as children in religious institutions.  The Catholic Church was the most frequently named.  The abuse occurred in religious schools, orphanages and missions, churches, presbyteries and rectories, confessionals, and other settings.

The Royal Commission reported child sexual abuse occurring in 1,691 different religious institutions.  At least 75% of the victims were male, with the average age of victims being 10 to 14 years old. The duration of abuse lasted up to 1 year, with some victims suffering abuse between 1 and 5 years.

Data collected by the Royal Commission into Institutional Responses to Child Sexual Abuse showed that 86% of abuse commenced in the period from 1950 to 1989 inclusive.

The majority of first alleged incidents of child sexual abuse occurred in the 1970’s. The perpetrators were priests, religious brothers and sisters, ministers, church elders, teachers in religious schools, workers in residential institutions, youth group leaders, among other perpetrators.

90% of the perpetrators in Catholic institutions were male. The abuse to children included rape and was often coupled with physical or emotional abuse. There was often a large gap between the first alleged incident of child sexual abuse and the date a claim was received by the relevant Catholic Church authority. In 59% of claims, the gap was estimated to be 30 years, and more than 20 years in 91% of claims, with the average time of reporting abuse being 33 years from the date of the first alleged incident.

The Royal Commission found that many religious leaders and institutions accepted that their responses to the abuse was inadequate, and now acknowledged that children suffered sexual abuse in their care.

The Royal Commission’s Final Report defined ‘child sexual abuse’ as any act which exposes a child to, or involves them in, sexual processes beyond their understanding or contrary to accepted community standards.

An ‘institution’ is any organisation that now, or in the past, has had contact with children. This includes government departments, religious organisations, charities, schools, out of home care, juvenile justice settings, sporting or other clubs and businesses.

The impact of child sexual abuse can be enormous and can weigh heavily upon the survivor’s families, and communities, as well as severely impact the survivor throughout the duration of their life. Some survivors find supportive networks, and counselling, are ways that have helped them to cope.

What now for victims of historical sexual abuse

Victims of child sexual abuse no longer need to feel pressured to come forward to bring an abuse compensation claim. Time limitations were previously intolerably unfair. Particularly given consideration to the fact it can take on average 33 years for an abuse survivor to come forward and tell their story.

This means that if you have suffered historical sexual abuse, no matter when that abuse took place, and you want to come forward to tell your story and claim meaningful compensation for the wrongs that were done to you, this option is available to you whenever you feel comfortable to take that step.

Abuse claims can be made against both individual perpetrators of abuse, institutions, or in many cases, both.

There are many cases whereby the time the survivor comes forward to tell their story, the perpetrator is no longer alive. This will not stop an abuse survivor from making a claim for compensation. In this situation, the institution, or their insurance company, steps in and responds to the claim with respect to their own failures in protecting childhood abuse victims from the perpetrator.

The first step is to speak to an abuse compensation lawyer. When you do so, you will get complete confidentiality, support, and empathy. At Attwood Marshall Lawyers, we are here to support you throughout the process.

We know that it is not just about the compensation, but also about obtaining the acknowledgement of the wrong that was done to you. Many victims spend their entire life being told that no one will believe them, or that they cannot prove what was done to them. Often obtaining acknowledgement and personal accountability from the perpetrator, or institution, can be just as important to victims, as compensation.

Abuse claims typically take 12-18 months to settle depending on the complexity of your matter. Once we understand your story, your lawyer will be able to provide you with a more accurate timeframe of how long your claim will take.

Throughout your claim, we will advocate for you and manage all discussions and negotiations with the insurer to fight to get you the best possible result and wrap up your case as quickly as possible.

We will only ever take steps you are comfortable taking and act on your instructions. You remain in complete control throughout the process.

At Attwood Marshall Lawyers, our Compensation Lawyers are trained to listen and connect with our clients so that we can identify what matters most to them. It is always our top priority to make sure our clients get the treatment and care they need, and the financial security they deserve when their life has been turned upside down at the hands of someone else.

We try to take some of the stress out of the equation to support our clients every step of the way. With extensive experience acting for victims in all types of compensation claims, we a proud of our long-standing history of achieving exceptional results and changing people’s lives for the better.

If you are ready to tell your story and would like support in seeking compensation for what has been done to you, contact our Compensation Law Department Manager, Kelli Costin on direct line (07) 5506 8220, email kcostin@attwoodmarshall.com.au or free call 1800 621 071.

You can also book a free, no-obligation appointment online with one of our compensation lawyers by clicking here.

Our team is available to meet with you at any of our office locations at Coolangatta, Robina Town Centre, Kingscliff, Brisbane, Sydney and Melbourne. Alternatively, we can also arrange telephone and video conference calls. 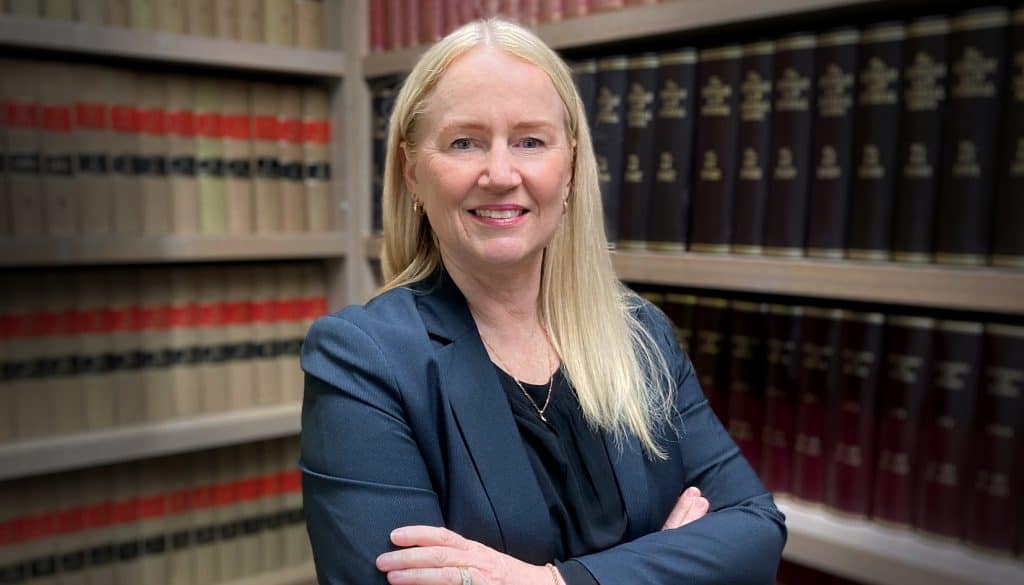