Attwood Marshall Lawyers Estate Litigation Senior Associate, Martin Mallon, discusses the distressing and drawn out 4-year Court battle of Ms Paula Maree Milne, who was left a portion of her mother’s estate in 2017 and has now finally obtained the closure she deserves.

For the children of the late Melodee Marion May Milne, it has been a draining and painful battle trying to deal with the loss of their mother and finalise the distribution of her estate since her death on 12 December 2017.

When Ms Melodee Milne died, she left a Will outlining her wishes, which she had executed on 16 November 2017, only one month before her death.   In her Will, she had left benefits to her two children, including Ms Paula Milne, as well as a benefit to one grandchild. Ms Melodee Milne appointed three of her friends to act as executors and trustees of her estate.

Unfortunately, in a story that has become all too common, the executors failed to fulfil their duties, neglected the estate, and because of their inaction, Ms Paula Milne was forced to take court action to have her mother’s estate administered properly.

Appointing three separate people to act as executors of the estate was fraught with issues. By doing so, it created a logistical nightmare which was compounded in this case because the chosen executors were collectively unable to administer the estate and lacked interest in progressing the matter because they were not beneficiaries. Their inaction was devastating to our client who wanted to fulfil her mother’s wishes and move on with her life.

Attwood Marshall Lawyers sought to have the executors removed from their role to proceed with the matter and allow their client to fulfil the wishes of the deceased. The executors were placed on notice of Ms Milne’s application seeking their removal with costs.

On 27 January 2021, Attwood Marshall Lawyers filed an application seeking inter alia the executor’s removal from the estate and seeking a personal cost order against the executors. Three weeks later, the matter was resolved, and it was determined that the executors be removed. Ms Paula Milne was appointed administrator of the estate with costs.

With respect to the executor’s costs, it was ordered by consent that the executors shall have no recourse to, or indemnity from, the estate of the deceased, nor any claim at all in respect of their costs of any litigation or administration involving the estate of Ms Melodee Milne from the date of her death to the date of the final orders, or any costs associated with compliance with these orders.

After receiving sealed Letters of Administration granting Ms Paula Milne the legal authority to deal with the assets and liabilities of her late mother’s estate, she attended to all the relevant matters following the order in a prompt manner.

Attwood Marshall Lawyers were recently able to seek Ms Paula Milne’s instruction to make the bulk distribution of the estate after the property of the late Melodee Milne was finally sold in July 2021 and other estate administration matters were finalised.

“I am very happy that this matter is finally resolved. It has been a very emotional and stressful time,” said Ms Paula Milne.

“I feel that we have been vindicated totally by proving beyond a doubt that the previous Executors had failed in their duty of care and of their total lack of competence. To successfully achieve a ruling through the Supreme Court and have myself appointed Administrator and Executor and to have all legal and administrative costs of the previous Executors waived was truly a master stroke,” she said.

When asked about the legal process, Paula said “Martin Mallon and the team at Attwood Marshall Lawyers were instrumental in guiding me through the importance of separating emotional issues and concentrating on the logical approach which was pivotal in achieving a great outcome to my long and arduous legal journey”.

There can be significant consequences that come with the role of being appointed as someone’s executor and this role should not be taken lightly. When preparing a Will, one of the most important decisions a person can make is who to appoint as their executor. An executor’s duties are far reaching, and essentially the person who is appointed must step into the shoes of the deceased person after their death to wrap up all their legal, financial, and personal affairs and distribute their estate in accordance with the terms of the Will.

When an executor behaves badly, beneficiaries have options to hold them to account and can, under certain circumstances, seek their removal from office. The courts aren’t generally known to remove executors for light reasons, and an executor’s conduct must be sufficiently grave to warrant their removal, such as in this case.

Attwood Marshall Lawyers have a dedicated estate litigation team of lawyers who practice exclusively in this area of law. We have seen a significant increase in beneficiary and executor disputes where executors are failing to administer and distribute deceased estates in accordance with the law and the terms of the Will.

People who feel aggrieved by an executor should seek legal advice on their rights and the best course of action. An application to remove an executor is a step taken when an aggrieved person has attempted other ways to resolve the dispute without success. If a party prematurely files an application seeking an executor’s removal and is unsuccessful, they could leave themselves open to a possible adverse cost order. For this reason it is important to seek advice from a lawyer that specialises in this complex area of law and who can advise you of your prospects of success from the start.

Most estate litigation cases are accepted on a “No Win, No Fee” or deferred payment basis. This means there are no upfront costs to commence your claim (subject to our determination of you having reasonable prospects of success).

If you need assistance with a dispute over a Will or estate, please contact Estate Litigation Department Manager, Amanda Heather, on 07 5506 8245, email aheather@attwoodmarshall.com.au, or call our 24/7 phone line any time on 1800 621 071. 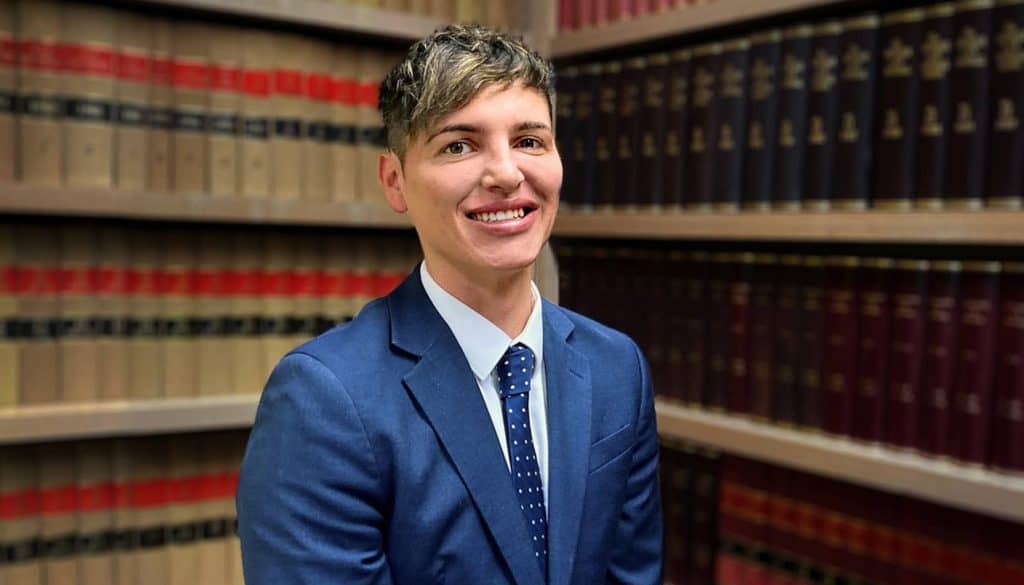