Interstate migration to Queensland at its highest level in 20 years

Despite the inevitable spread of COVID-19, Queensland’s status as Australia’s place to be has only strengthened.  The emergence of the Omicron strain and the opening of borders will not curb this interstate migration increase.  Attwood Marshall Lawyers Property and Commercial, Raphaelle Worrall, discusses interstate migration’s impact on Queensland’s economy and property market.

There is an expected increase of interstate arrivals relocating to Queensland in 2022 after two years of Covid lockdowns in Victoria and New South Wales.  With Australia’s border disputes appearing to have been resolved, the Centre for Population estimated in its latest report that Queensland will increase its number of interstate arrivals.  A report published on December 20, 2021 estimated that there may be 105,100 arrivals in 2022.

Queensland secured over 90 per cent of net interstate migration in the year to June 2021.  The most recent information available tells us that net interstate migration to Queensland in the year to June 2021 reached 30,939.  That was the most significant annual increase since the 35,498 in 2004.  In addition, a net figure of 9,728 in the December quarter of 2020 was the highest rise quarterly since December 2003.

Queensland is forecast to experience the most significant net interstate migration increases as it has avoided lengthy lockdowns and has historically been a popular destination for interstate migrants.  As a result, the population of Queensland will increase from 5.2 million in 2020-21 to 6.0 million in 2031-32.

The chief executive of the Real Estate Institute of Queensland (REIQ), Antonia Mercorella, explains that we saw lots of people moving up here from interstate and renting in the earlier days of the pandemic.  As a result, there was a huge extra demand from interstate visitors.

There was always that question of whether they would remain or move back to their state or territory of origin.  But we’re nearly two years down the track, and we’re seeing a significant amount of those people staying here.  In many cases, those renters are now buying in Queensland.

Ms Mercorella said January was historically a quiet period for property agents, but demand from interstate buyers remained high.  The most substantial demand came from NSW and Victoria, and, with border rules gone, this was expected to increase, according to the REIQ.

Overseas migration to Australia, which pre-covid has been the most significant contributor to population growth, has been significantly affected by the COVID-19 pandemic.  In addition, the introduction of international travel restrictions and quarantine arrangements has led to Australia’s first net overseas migration loss since just after World War II.

After a pause in reopening international borders at the end of 2021 in response to the Omicron variant spreading rapidly, there will be a gradual return of temporary and permanent migrants from early 2022.  As a result, international students are set to begin returning in readiness for the first semester of 2022.

The effects on Queensland’s Economy

The influx of migrants is assisting in fuelling Queensland’s economy, which is expected to increase by 3.25 per cent this financial year, 2.75 per cent higher than was predicted in last June’s budget.

Treasurer Cameron Dick has stated that Queensland’s job creation and the strong economy would continue to lure Southerners even if the state’s covid cases continue to increase.

“Queensland’s strong health response and nation-leading economic recovery from COVID-19 have once again shown the rest of Australia that Queensland is the place to be,” Mr Dick said.

During the pandemic, over 30,000 people from other states of Australia decided to live and work in Queensland.

Queensland Tourism Industry Council chief executive Daniel Gschwind said the recovery for the tourism industry would not be quick.

The outlook has changed, but there are still a few twists and turns in front of us – the increase in Omicron infections keeping people at home and the staff challenges that have emerged.  But we have a solid future ahead.  What we have to offer is more valued than it has been in the past – open spaces, open water, clean air, and diverse experiences.

“The recovery will certainly be at a variety of speeds, there will be consumer hesitancy to travel too far from home so that it will take a little bit of time, but the future looks promising.

Effects on the Queensland property market

The Queensland housing market has seen highly diverse property performance outcomes.  For example, lifestyle markets in the state’s South East have shown the highest growth rate in the past year, while Brisbane has a rolling quarterly growth rate that continues to trend higher.

After a once-in-a-generation lift in property prices last year, analysts forecast prices to fall in 2023, primarily based on increasing interest rates.  However, the Omicron strain may stall or even eliminate that market correction, keeping property prices buoyant for a few more years.

Domain chief of research and economics Nicola Powell said, of all the capital cities, Brisbane would be the one to focus on in 2022, with Gold Coast and Sunshine Coast markets also booming too fast to falter any time soon.

Queensland’s house prices have jumped by about 25 per cent in the past year but are still cheaper than Sydney and Melbourne.

First home buyers hope for some relief from booming property prices around Australia.  However, they will still face huge hurdles getting into the market in 2022, while mortgage holders are worried they won’t be able to make repayments and even face losing their house.

Further increase in supply will reduce the buyer pool.  As vendors capitalize on the tremendous growth over the past year and a half, more listings will mean more options for buyers and a relatively slower incline in further price rises.  Buyers will be more specific and not rush into buying the wrong property without researching.

Though lending rules tightened back in November 2021, it affected first home buyers the most, making the market more difficult to enter.  Those first home buyers that can still get into the market will have to turn back to apartments.  Otherwise, they risk renting for the long term as the disparity between apartment and house prices increases significantly.

The importance of legal advice when buying or selling property

We had come across many clients who had lamented that they had not reviewed the contract with a property lawyer before they signed the dotted line.  This occurs particularly when a buyer discovers that they cannot cancel the agreement as quickly as they thought when an issue is discovered.

Our team at Attwood Marshall Lawyers can quickly check and draft special conditions in Contracts to ensure both buyers and sellers have their best interests met.

As a PEXA certified law firm, we strive to ensure settlements proceed without issue and occur on time, without any surprises along the way.

If you or your clients require advice outside of regular business hours, our Robina Town Centre office is open Thursday night until 9 pm and Saturday morning until 12noon.  You can also contact our team on our 24/7 phone line on 1800 621 071.

With conveniently located offices at Coolangatta, Kingscliff, Robina Town Centre, Brisbane, Sydney, and Melbourne, clients can make an appointment at a location most convenient, or we can facilitate appointments over the telephone or Zoom. 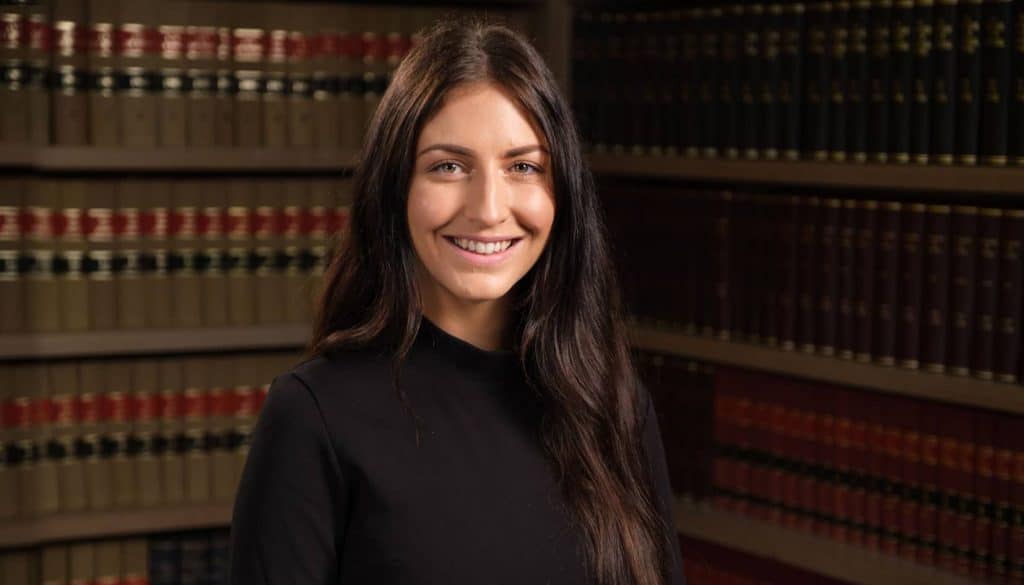