Due to the current COVID-19 border restrictions, the decision has been made to postpone the John Strong Community Award Bowls Day that was set down for Sunday 1st August 2021. We will keep you updated as soon as a new date has been set for later this year.

The Men of League Foundation Tweed District Committee John Strong Bowls Day is a fun-filled day on the greens. Come along and enjoy some bowls, a delicious lunch, and refreshments to support the rugby league community! On the day, the John Strong Community Award will also be presented to a deserving local with a cash prize of $500 plus a legal services voucher from Attwood Marshall Lawyers to the value of $500.

The NSW Police Force was John’s chosen career where he rose to the rank of Sergeant in the Prosecuting Branch.

The move to Tweed bought more opportunities for John to continue his community service and he fulfilled the role as President of Bilambil Jets Rugby League between 1980 to 2000.

John recognised an opportunity to continue to serve the community through the Men of League and joined the local committee in 2004 under the presidency of Keith Campbell. In 2009 the existing boundaries were redrawn and the Tweed Committee was formed with John as its president – a position he held from that date onward until his passing in 2017.

John was a talented and natural leader with the skills of a typical chief executive, highly compassionate with the patience of a Saint. His decisions were inclusive, never dictatorial, and above all were intuitive and invariably correct. The current committee is reflective of John himself, for each and every member, past and present, was chosen by John and mentored by him.

In 2018 The Men of League Foundation Tweed District decided to honour John’s memory and his community contributions with the establishment of the “John Strong Community Award”. This award will acknowledge outstanding community involvement by an individual, or individuals, for significant community service.

Community organisations, sporting clubs, service clubs and other community groups are invited to submit a nomination for deserving nominees for this annual award. The award will be presented each year at the John Strong Community Award Bowls Day.

Teamwork and mateship have been the cornerstones of rugby league since its inception. The Men of League Foundation grew from the realisation that these qualities could be harnessed to serve those who needed help the most.

In 2002, Ron Coote, Jim Hall and Max Brown identified there was a pressing need to establish a network that accessed the tight-knit rugby league community’s desire to help its own. From this, the Men of League Foundation was established.

Whether you are an ex-player, an administrator, referee, or club volunteer; whether you are a man, woman or child, Men of League Foundation protects and enhances lives while respecting everyone’s dignity.

The vision was to build a foundation that provided practical assistance and social support, and this vision has been realised.

The Men of League Foundation provides assistance with everything from surgery, rehabilitation, equipment and specialist care to wellbeing visits to homes and hospitals to address social isolation and promote mental health.

The Foundation has grown to be rugby league’s leading charity. Its mission remains to provide a wide range of wellbeing support and referrals in a professional and timely manner to those within the rugby league community who are in genuine need and are unable to overcome that need within their own resources.

It boasts a robust membership and a national network of committees that are the engine room of the Foundation. The volunteer network is supported by a professional, dedicated Sydney head office team, state teams providing advice and service from Brisbane and Sydney locations and a national board.

Attwood Marshall Lawyers – proud to support and serve our community

Legal Practice Director Jeff Garrett is a former Gold Coast A Grade competition player and was fortunate to captain the 1986 Southport Tigers A Grade premiership team (they defeated Tugun in the grand final).  He also represented the Gold Coast Vikings representative side and played in the QLD State League competition.

Jeff later became involved in the Mudgeeraba Redbacks Junior Rugby League Club when his son, Henry Garrett, commenced playing in under 9’s. Soon after he began coaching juniors, eventually obtaining his Level 2 Coaching Certificate and becoming the Coaching Director of the Mudgeeraba Redbacks Club. He coached the Under 15 and Under 17 Division 1 sides to premierships until hanging up the coaching boots in 2002 to concentrate on the running of Attwood Marshall Lawyers. Jeff’s son Henry also played under 19’s for Southport Tigers and more recently A Grade for Mudgeeraba Redbacks. Henry was recently admitted as a lawyer and is part of the Compensation Law department at Attwood Marshall Lawyers.

With further ties to the rugby league community, Family Law Special Counsel, Michael Twohill, is a former Woodlawn College Old Boy (1966-1971). Woodlawn College is a well known rugby league producing nursery. Michael played A grade for Murwillumbah Brothers 1973-76 and South Murwillumbah 1977-79. During that time he also represented Group 18 and North Coast. At the end of the 1973 rugby league season, Michael was set to travel to the UK to play for Widnes, who at the time were coached by the Great Britain coach and league legend Vince Karalius. It was during this time that Michael’s father passed away unexpectedly, and so he decided instead, to stay at home to be with his mother and 7 brothers and sisters, and to continue his legal studies and articles with local law firm Hynes and Elliott.

Michael comes from a well-known and well respected family in the Tweed district with deep league roots in the area. He is a “full-on” Roosters supporter which stems from his friendship and association with Easts legend Ron Saddler (now deceased) and many other former Murwillumbah Brothers players who played for Easts over the years.

Needless to say, Michael is an avid Blues supporter.

The firm looks forward to continuing to support local junior rugby league and are very proud to sponsor this important local community award. The rugby league fraternity traditionally is a community-minded and supportive family environment. We believe it is important to recognise outstanding contributors in the rugby league family and the planned lawn bowls day at the Coolangatta Bowls Club is a great venue and opportunity to celebrate the award.

To find out more about any of our sponsored community events, or if you would like our assistance with a legal matter, contact us any time on 1800 621 071 or email info@attwoodmarshall.com.au

You can also make an appointment with any of our specialty legal departments by visiting our website and using our online booking app. You can visit our lawyers at any of our conveniently located offices at Coolangatta, Kingscliff, Robina Town Centre, Brisbane, Sydney, or Melbourne. 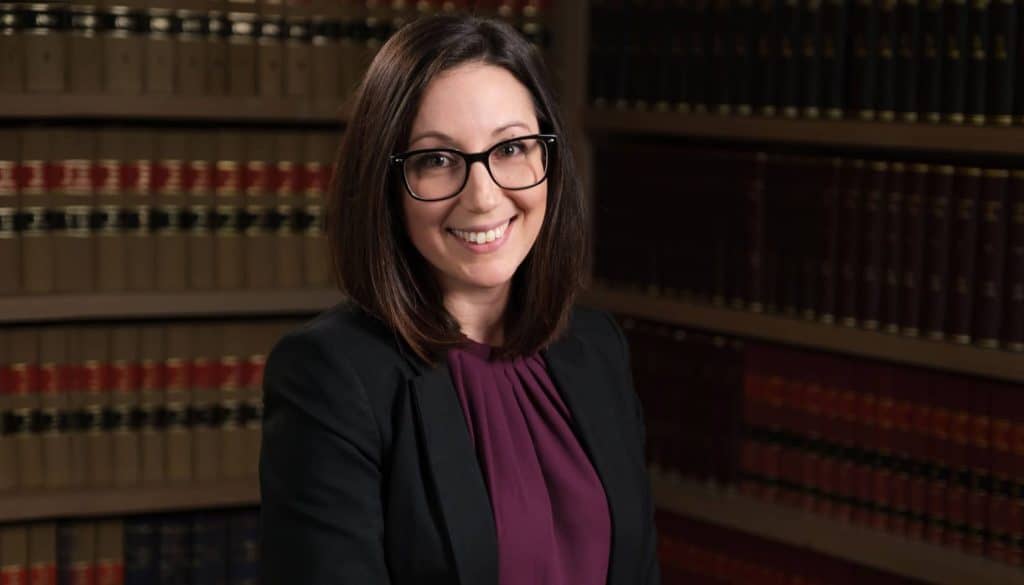