In a recent decision handed down by the New South Wales Court of Appeal, a New South Wales Police Officer was successful in having a 10% reduction of her awarded compensation for contributory negligence reversed. Attwood Marshall Lawyers Compensation Law Senior Paralegal, Amy Lewis, discusses contributory negligence and what can happen when our first responders are injured on the job.

Ms Skinner commenced her training at the Goulburn Police Academy in October 1992 and formally commenced police duties in 1993. She was an active member of the NSW Police Force between 1993 and February 2010 when she was discharged on medical grounds after suffering a major depressive disorder and post-traumatic stress disorder.

In March 2017, Ms Skinner commenced proceedings in the District Court of New South Wales for work injury damages (as we know in Queensland as a common law claim).

Throughout Ms Skinner’s service in the Police force, she experienced highly traumatic events including:

In addition, during this period, Ms Skinner experienced personal events such as a relationship breakdown, her sister and father being diagnosed with cancer and ultimately the death of her father.

Ms Skinner throughout her employment sought assistance through her general practitioner, psychologist, psychiatrist and even the Employment Assistance Program provided by the NSW Police Force. She had prolonged periods of sick leave both for physical and psychological issues.

Despite this, after an eight-day hearing, the District Court found that a reduction of 10% of the overall damages awarded to Ms Skinner be deducted for contributory negligence because they determined that Ms Skinner failed to report her psychological condition to her employer. This deduction resulted in the sum of $114,168 being removed from the amount Ms Skinner was awarded in compensation.

A reduction of 40% was also applied by the District Court for contingencies (vicissitudes) whereas the usual amount for vicissitudes is in the vicinity of 15%.

Both parties appealed the decision of the District Court.  The State of New South Wales appealed on the basis of liability and Ms Skinner appealed the reduction of damages for contingencies and contributory negligence.

Ultimately, Ms Skinner was awarded $857,948 by the Court of Appeal (being an additional $114,168 than the amount awarded by the District Court).

This case only highlights the challenging work our frontline Police officers (and other emergency service members) deal with throughout their careers. The dedication these individuals show to their jobs can only be commended.

What is contributory negligence?

Determining who was at fault when someone has suffered an injury as a result of an accident is an important aspect of any workers’ compensation insurance claim.

A worker can be accused of negligently causing or contributing to their own work accident and injury if they are shown to have failed to exercise reasonable care and caution for their own safety.

If an employee has contributed, a Court may reduce any compensation awarded by a percentage proportionate to their own liability in negligently contributing to the accident.

It is at the Court’s discretion to determine how much damage was caused by the employee’s actions, and part or all of their compensation payment could be denied.

Each state and territory have their own law that determines how contributory negligence may impact a worker’s ability to receive workers’ compensation benefits after an accident or injury. Some states may reduce the benefits if the worker is deemed partially responsible for their injury, whilst other states may deny compensation altogether if the worker has shown to have been at fault in an accident.

Although workers’ compensation laws in Queensland have been amended to include a new presumptive streamlined pathway for first responders diagnosed with post-traumatic stress disorder (PTSD), many first responders and frontline health workers can be faced with a legal battle when they try to claim their full entitlements after suffering an injury in the course of their duties.

The Compensation Law team at Attwood Marshall Lawyers have assisted many frontline workers in cases against their employer for damages, as well as against their superannuation fund(s) for TPD claims after suffering significant injuries and illnesses as a result of their work.

If you have been injured at work, we can help guide you through the claim’s process and fight for your full entitlements so that you can focus on what matters most, your health and recovery.

We are also proud to offer all first responders and frontline health workers the opportunity to have their Will drafted by one of our experienced estate planning lawyers, completely free of charge. We are proud of our ‘Free Will for First Responders Program’, to support those who sacrifice and give back to the community through their work and put their own lives on the line each and every day.

If you are a first responder or frontline health worker and want to find out more about getting your Will done, click here.

Contributory Negligence: What if my Employer or WorkCover blames me if I’m injured at work? 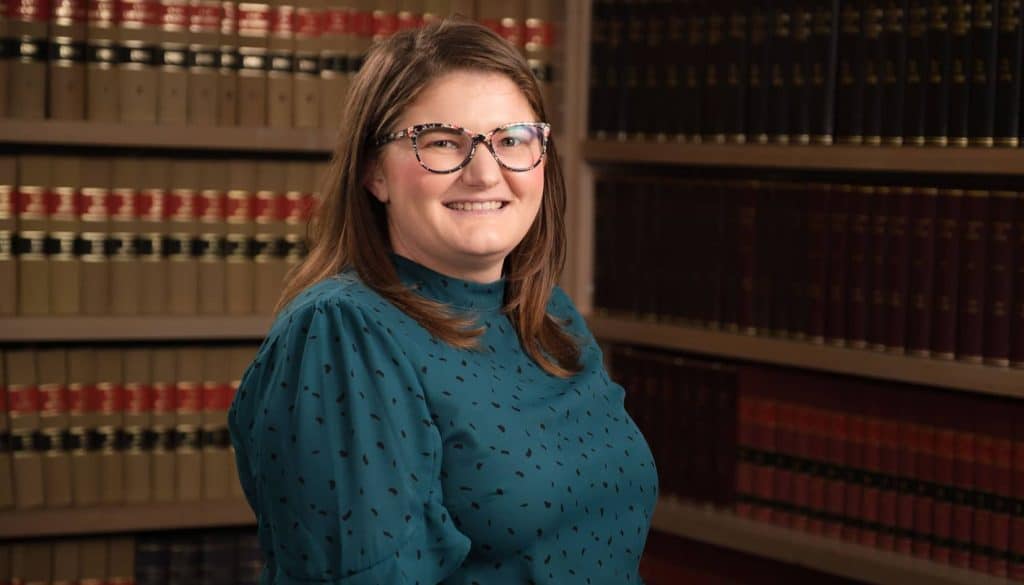