When is an excavator actually a ‘motor vehicle’? By Jeremy Roche – Personal Injury Lawyer 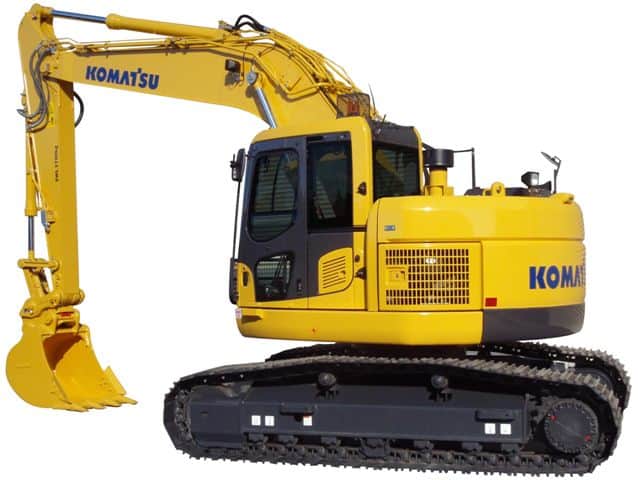 In 2006, a worker was riding in the bucket of an excavator at work when the driver suddenly dropped the bucket down to the earth, causing him to suffer injury.  Although the incident occurred on a worksite and involved an excavator, the worker considered the incident to be a motor vehicle accident and sought damages under the Motor Accidents Compensation Act 1999 (“the Act”). To be successful in his claim, the worker had to establish that the excavator fit within the proper definition of a ‘motor vehicle’ as per section 3 of the Act.

The definition dictates that it must be a vehicle built to be propelled by a motor that forms part of the vehicle. It includes any self-propelled vehicle on wheels.

The relevant excavator involved a base with long tracks that moved so as to propel the excavator forward.  The trial judge determined that the excavator was a self-propelled vehicle on wheels and therefore a vehicle within the definition of the Act.

However, the decision was appealed.   On appeal, the appellant relied on Doumit v Jabbs Excavations Pty Ltd [2009] NSWCA 360, in which the Court of Appeal had determined that the excavator was not a motor vehicle as the rollers, not wheels, caused the tracks of the excavator to move.

The Court of Appeal agreed with the appellant and determined that the excavator moved as a result of long tracks on rollers, and not on wheels. It found that the tracks did not assume the shape of wheels.  Further, it considered that the body of the excavator did not technically sit ‘on’ them. As such, the Court of Appeal overturned the trial judgment and ruled that the excavator did not fall within the definition of ‘motor vehicle’ and therefore the worker was not entitled to bring a claim for compensation under the Motor Accidents Compensation Act 1999.

However – if the accident had occurred after 3 March 2011, the claimant may not have been so unlucky.

Current State of the Law

Recently, the Road Transport (General Amendment (Tracked Vehicles) Regulation 2011 was brought in to further clarify the definition of ‘motor vehicle’.

The amendment defines ‘vehicle’ so as to include ‘any description of tracked vehicle (such as a bulldozer), or any vehicle that moves on revolving runners inside endless tracks that is not used exclusively on a railway.’

The amendment only affects claims made on or after 3 March 2011.  Whilst it did not affect the claimant in the above matter, the amendment now allows for vehicles on tracks/rollers (such as excavators) to be included under the definition of ‘motor vehicle’.

If you have suffered an injury at work, in a motor vehicle accident, or perhaps a combination of both – please contact Attwood Marshall immediately on 1800 621 071 for free, no obligation advice from our personal injury specialists.