LIVE ON RADIO 4CRB:
Should you buy property with a friend or family member?

07 5536 9777
0416 306 720
With over thirty-four years’ experience in a wide range of court matters, Richard Smith is retained by the firm to manage all criminal law matters for both Queensland and New South Wales as Special Counsel.

Richard's association with Attwood Marshall Lawyers commenced in 2000 when he was briefed in matters while practising as a barrister in Sydney.

He changed roles from barrister to solicitor in 2003 before moving to the NSW far North Coast in 2005, and his association with Attwood Marshall Lawyers has continued.  With over thirty-four years’ experience in a wide range of court matters, Richard brings to the firm all the skills as an advocate gained in that time. Richard has appeared in matters as an advocate both as a barrister and as a solicitor so he is well experienced in matters of a complex and lengthy nature.

An important factor for clients engaging Attwood Marshall Lawyers for a criminal matter is the vast resources available for use by Richard in case-managing a matter.  If he is unavailable for contact due to a court commitment he is always informed when a client requests contact and he has a reputation for responding promptly.

Both the Practice Director, Jeff Garrett, and Richard have had extensive involvement in thoroughbred racing and breeding.  Richard has appeared for and acted on behalf of owners, trainers and jockeys and he and Jeff are both regularly consulted by participants seeking advice concerning their particular problem.

Richard has appeared as an advocate in the Court of Appeal, Supreme Court, District Court and Local Courts in New South Wales and in the Supreme, District and Magistrates’ Courts in Queensland.  He estimates that he has appeared as advocate in over two and a half thousand matters ranging from hearings running up to six weeks to those completed in a short time in the Local and Magistrates’ Courts.

As well as court appearances, Richard has also participated in numerous mediations and settlement conferences, both formal and informal, and dispute resolution in respect of all types of legal matters, and he has a reputation as a skillful negotiator.

Send a message to Richard 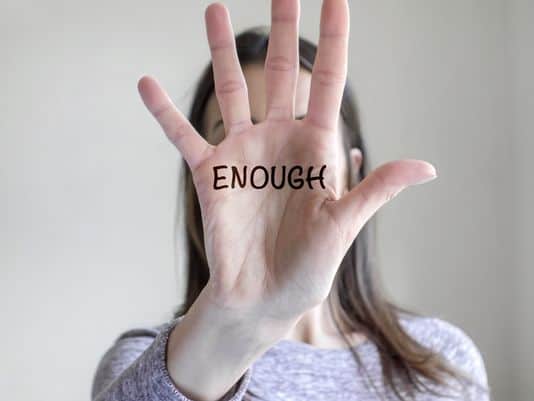