Doris Day tribute – Can you gift your estate to an animal charity? – Succession Law

The dedicated animal welfare and charity work of Hollywood icon Doris Day has raised the question of whether you can gift your estate to an animal charity, writes Senior Associate Debbie Sage.

Doris Day, a 50s movies star, has passed away at her Californian home on Monday, aged 97, and her passionate work to support animal welfare has raised the question of whether you can gift your estate to animal charity.

The singer and actress broke onto the silver screen in 1945, at age 23, when she released her first hit, Sentimental Journey, which became an anthem of wartime America. Day became known for her blonde bob, vibrant jazzy voice, powerful screen presence and by the late-40s she was in high demand.

Day appeared as a singer in several films and worked with all the big names, like Frank Sinatra, Alfred Hitchcock, Jimmy Stewart, and Rock Hudson. She had even earned herself two stars on the Hollywood Walk of Fame. Although Day stepped away from Hollywood in the late ’60s, the love for her film appearances and recordings, like Que Sera Sera, continued.

Day collected millions annually for her performances and by the late ’60s, she was reported to have been worth over $US20 million.

Unfortunately, the way everyone learned of her fortune was when she lost it. When her husband, Martin Melcher, died in ’68, Day discovered that her life savings had disappeared. She was then forced to sue an attorney her late husband had hired for malpractice. She won the case, however it was reported Day never saw the full return of the lost money.

To right her financial hardship, Day worked on The Doris Day Show in the early ’70s with her son Terry, who was a music producer. The show was a success and Day continued to remain a very popular public figure.

Day was very passionate about animal welfare and in her later years worked to promote animal charities, setting up her own foundation called the Doris Day Animal Foundation. She had also set aside land for animal refuge and rescue.

The Doris Day Animal Foundation said in a statement at the time of her death that Day “had been in excellent physical health for her age” and her “wishes were that she have no funeral or memorial service and no grave marker”.

Media outlets have pegged Day’s net worth in the hundreds of millions, and although there is no news on who she left her vast estate to, it is possible it may be bequeathed to support animal activism or to her foundation.

Can you bequeath a gift from your estate to animal charity?

It is perfectly legal to leave your estate to an animal charity, provided it is a legitimate registered charity. Good examples of this are the RSPCA, Animals Australia, Australian Animal Rescue, Animal Welfare League and many others.

It pays to carefully research the charity you are thinking of supporting and making sure they are a registered charity with the Australian Tax Office.

When leaving a gift from your estate to an animal charity you can leave a specific cash sum, a percentage or share of your estate, or even a specific asset, such as shares or a property.

Specific clauses to gift your estate to charity

Most charities have a specific way in which they want the bequest to be worded in your Will to ensure there are no issues with the gift being provided.

It is important to be specific on what purpose you want the gift to be provided. For example, it may be for charitable purposes, for general purposes, or research purposes.

Without the correct drafting of the clause, your money may go to the wrong part of the charity and may not fulfil the intention you wanted it to be provided for.

We also recommend that there should be a clause in your Will to cover what might happen if the charity no longer exists at the time of your death to ensure the gift is still valid to the best extent possible.

For example, a clause may be drafted authorising the executor to distribute the bequest that would otherwise have failed to another charity that best fulfils the purpose you had wanted it to be provided.

It is important to get your Will drafted by an estate planning lawyer so you know what to consider when preparing your Will in favour of a charity.

Can you gift your estate to an animal?

The law gets complicated when you attempt to leave your estate to a specific animal or animals – in most cases this can be held to be unenforceable or against public policy.

If you are thinking of setting up one of these types of trusts, careful thought needs to be given to the clauses in the Will and you should ensure you consult a lawyer who is experienced in this area of succession law.

Without a Will, your estate could default to an unwanted beneficiary

Without a Will, not only can your charity/charities miss out, but you also run the risk of your estate defaulting to the Government, or an unwanted beneficiary.

This is because if you die without a valid Will, your estate is considered to have died “intestate”. This means your estate is subject to the intestacy laws of your State or Territory and will be distributed according to a statutory formula outlined in the legislation.

The laws of intestacy differ slightly from state to state and can lead to someone inheriting the whole or part of your estate. Generally, the order of entitlement on intestacy passes your estate to beneficiaries in the following, respective order:

If you do not leave a family member that falls within the category of next of kin as outlined above then your estate passes to the Crown.

How can Attwood Marshall Lawyers help you with a Will to gift your estate to animal charity?

The diligent preparation of a Will can help you to bequeath your estate or parts of it to a charity. We can professionally advise you on how you can gift your estate to animal charity.

A basic will can be compiled by an experienced Wills & Estates lawyer from $330.00. This ‘simple Will’ would appoint an Executor, to act in your estate and indicate who you would like to inherit your estate after you pass away.

A more complex Testamentary Trust can also be set up to gift your inheritance to beneficiaries and charities over time. 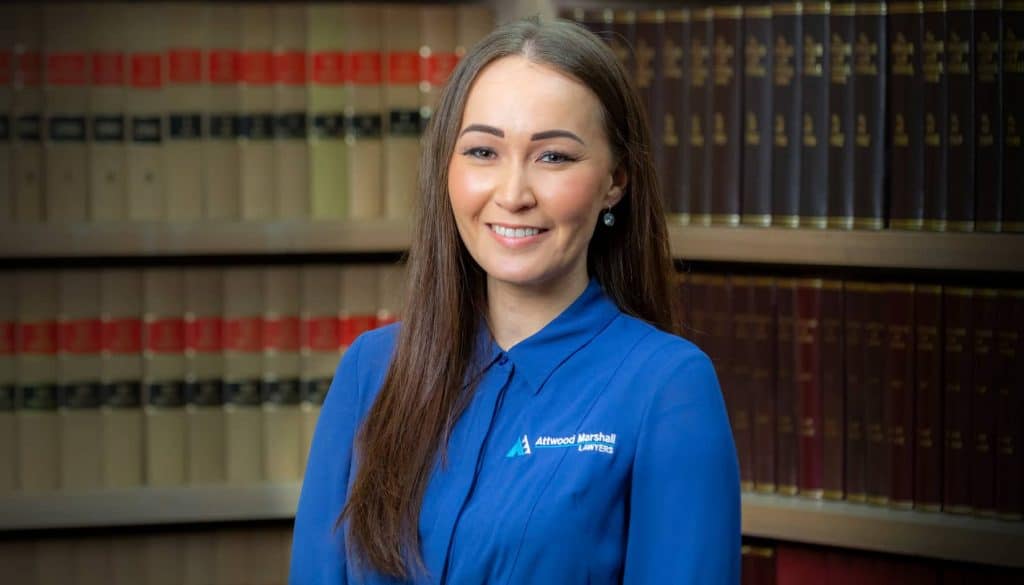