Last month, Lendlease – an international property and infrastructure group – has been appointed to deliver a three-level terminal, including aerobridges built to the south of the current facility, by mid-2021.

The new Gold Coast Airport terminal will double the floor area of the existing terminal and offer more flexibility to service domestic and international services, depending on demand.

The announcement comes after ground was broken on the Gold Coast Airport hotel site in early February with a 192-room Rydges-branded hotel being built adjacent to the southern terminal footprint.

It is a great time to invest in the region, with the expanded airport to cater to a booming population on the Gold Coast and Northern NSW, where residential dwellings are also forecast to grow significantly in the next 20 years.

Attwood Marshall Lawyers were established in the region in 1946 and have an excellent understanding of local area’s legal jurisdictions. Our firm is easily accessible for all property law needs, with the head office located at The Strand, Coolangatta, and another office at Kingscliff.

We expect Commercial properties nearby the airport and hotel will benefit from an increase in patronage, with higher demand likely in all sectors, including food, retail, accommodation and health services.

Over the life of the project, Lendlease will employ upwards of 1500 subcontractors and suppliers and during peak construction times, approximately 250 workers will be required onsite at any one time.

The airport currently looks after 6.6 million passengers a year and by 2037 thus is expected to more than double.

By 2037 the airport will contribute $818 million annually to the region and support an estimated 20,000 full time jobs.

The first phase of Project LIFT – the 20,000 square metre expansion of the airport apron to create more aircraft parking space – was completed in the lead into the 2017 Commonwealth Games.

Read: 7 Things To Know Before a Commercial Property Transaction 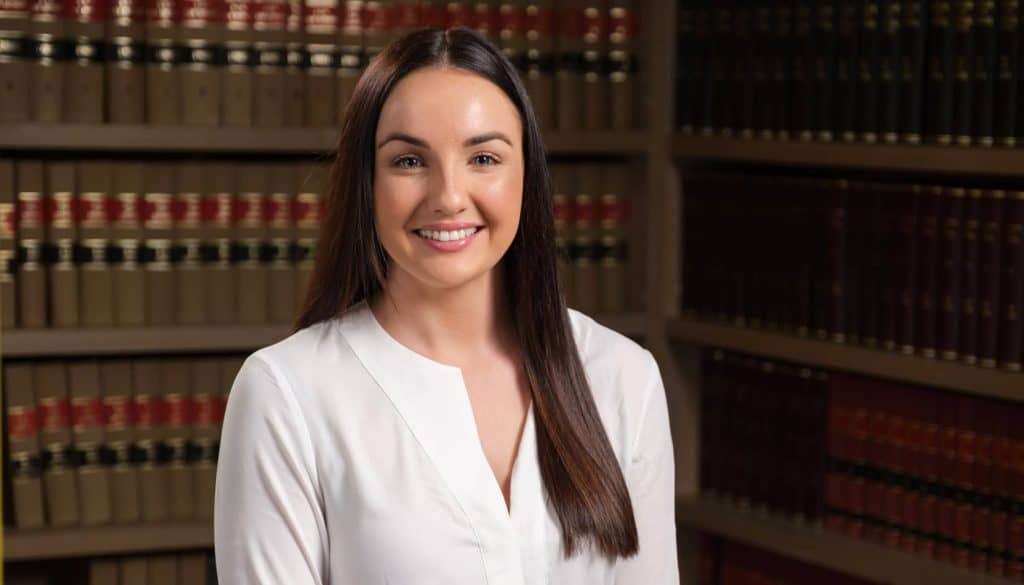