There is a myth in the general public that the NSW Trustee and Guardian is to be trusted because they are a government body. Yet this could not be more further from the truth. At Attwood Marshall Lawyers our continued experience with this government body is the opposite, as Wills and Estates Senior Associate Debbie Sage explains.

After the threat of legal action by Attwood Marshall Lawyers, the NSW Trustee and Guardian have apologised, waived their fees, and transferred the title of a property to the estate of late Steven Colley.

It is good news for the family of Mr Colley, who have endured years of distress and hurt caused by the maladministration of trust funds.

ORIGINAL POST – JANAURY 29, 2019: The disgraceful treatment of Kingscliff disabled pensioner, Steven Colley, by the NSW Trustee and Guardian (“NSWTG”) was highlighted in Qld and NSW media this week with good reason.

The State Government agency’s inability to do their job – that is, look after the affairs of children, the elderly and the disabled – was acutely evident in the handling of Mr Colley’s Trust.

Too unwell to manage a property and $61,000.00 left to him by his father, NSWTG became the Trustee of Mr Colley’s Trust in 2010, but executed their role woefully.

With a disability advocate, Mr Colley complained to the NSW Ombudsman. A ruling in 2017 concluded that the NSWTG mismanaged the Trust.

For 7 years, Mr Colley languished as the house he lived in and managed by the NSWTG fell apart around him.

He passed away aged only 57, with his family certain that the squalid home was a contributing factor to his early death.

Despite this, the NSWTG want $25,000.00 in fees from Mr Colley’s estate, and are refusing to release the title to the Kingscliff home until the fee is paid.

Just over $15,000.00 of this is a commission the NSWTG insist they are entitled to charge based on the current value of the property, even though the NSWTG did not assist with the sale nor keep the property in a good state of repair.

It is indisputable that the conduct of the NSWTG caused the deceased and the deceased’s family significant heartache and despondency during the course of the management of the trust and the administration of the deceased’s estate.

The NSWTG advertises its values as “Integrity, Trust, Service” however Mr Colley’s experience was one of “distrust, delay, disservice and loss”.

They are a rogue organisation, and there is a need for more stringent policies for disclosure and transparency of their fees and charges to the public.

Attwood Marshall Lawyers have decades of experience in dealing with complaints about both the Public Trust Office of Queensland (“PTO”) and the NSW Trustee and Guardian.

Both are state Government instrumentalities that look after people who have lost capacity or who cannot manage their own financial affairs and the administration of deceased estates.

In far too many cases, they are failing miserably.

We have acted in matters where there was theft of assets of the deceased by PTO staff either during the management of their affairs while they were alive or after they have died.

There were certain employees of the Southport Public Trust Office who were jailed for stealing from Trust accounts managed by the PTQ. We have also had matters where beneficiaries sued the PTO to recover damages for valuables that had been ‘misplaced’ or stolen.

Beneficiaries and family members have complained that the administration process takes far too long to conclude and that assets of the estate (e.g. the family home) are basically left to go to rack and ruin due to the inaction of the Public Trust Office.

Likewise, other assets of the estate, including shares and other investments etc. were basically sold with the cash put into low yielding Government bonds. This is obviously a conflict of interest where they favour Government investment entities.

In situations where prompt and decisive action was required to preserve the assets of the estate, the public servants responsible for the management of the estate have often done nothing or have delayed action for so long the value of assets are substantially reduced.

The PTO and the NSWTG charge their fees on a number of bases but it usually includes a percentage of the value of the assets under management, like in the case of Mr Colley.

There are also other specific charges relating to certain steps in the administration based on a scale of fees but it is the percentage of the value of assets under management that usually racks up the most costs.

In most cases, the administration of the estate is handled by unqualified public servants, who in many cases, charge an hourly rate that is higher than many lawyers.

We recently had a case where a widower attended our office seeking help to challenge the NSWTG in wanting to charge her husband’s estate in excess of $12,000.00 to obtain a grant of Probate so as to transfer a half share in their family home to her as the sole beneficiary.

A half share in their home was the only asset in the estate. A staff member advised our client that they had no intention of handing over the half share to our client until at least 6 months had passed.

Our client was very unwell and had moved herself to the Gold Coast to be closer to family who could assist her with her medical needs.

We successfully lodged a submission to the NSWTG to have them renounce their role as executor so that our client could obtain a grant from the Court herself, sell the property and move herself to the Gold Coast to be closer to her family due to ill health.

It is important to note that the scale fees associated with obtaining a grant for our client in this matter was only $3,200, as opposed to the $12,000.00 the NSWTG intended to charge.

Poor communication with the family and beneficiaries (and lawyers)

One of the biggest complaints from families and beneficiaries is that they do not receive any or enough adequate communication. This is from both the Public Trust Office and the NSWTG.

We constantly receive complaints from our clients that their phone calls, letters, emails, and faxes go unanswered. This was also the case for Mr Colley over a period of 7 years.

We have been told that once they do finally get to speak to someone about their matter they are treated very rudely or dismissed.

Often, people are told they are not entitled to  the information they have requested and to wait until the estate is finalised.

We also experience problems in communication with both entities and their in-house legal arms.

This is especially so for the NSWTG, who were unable to point out to us the specific legislation which they claim justified their $15,000.00 commission fee on the real estate in Mr Colley’s case.

Handling of disputes or contentious issues within the estate are consistently ignored or a very passive attitude is taken.

There seems to be a common theme that where there is a claim brought against the estate or a dispute among the beneficiaries concerning the distribution of certain assets, this results in the Public Trust Office or NSWTG referring the matter in-house to their legal division.

The legal division then charge the estate legal fees to “handle the claim”.

In many cases there are criticisms of the in-house lawyers for both institutions in that they simply let the matter proceed to trial and charge the maximum fees with respect to the ongoing Court matter.

We continue to see inappropriately drafted “simple Wills” prepared for the people who do not know what their circumstances require.

The majority of the Wills that are done by the Public Trust Office or NSWTG are quite simple Wills and in many cases do not take into account the assets and/or the family circumstances of the deceased in a proper way.

Unfortunately, the unqualified public servants who draft the Wills are not lawyers working in this area and do not properly understand estate planning.

These are just some of the many issues we continue to deal with on behalf of our clients.

We caution people who are considering having a free Will done with either of these entities and we strongly suggest that you do not under any circumstances appoint them as executor in your estate. 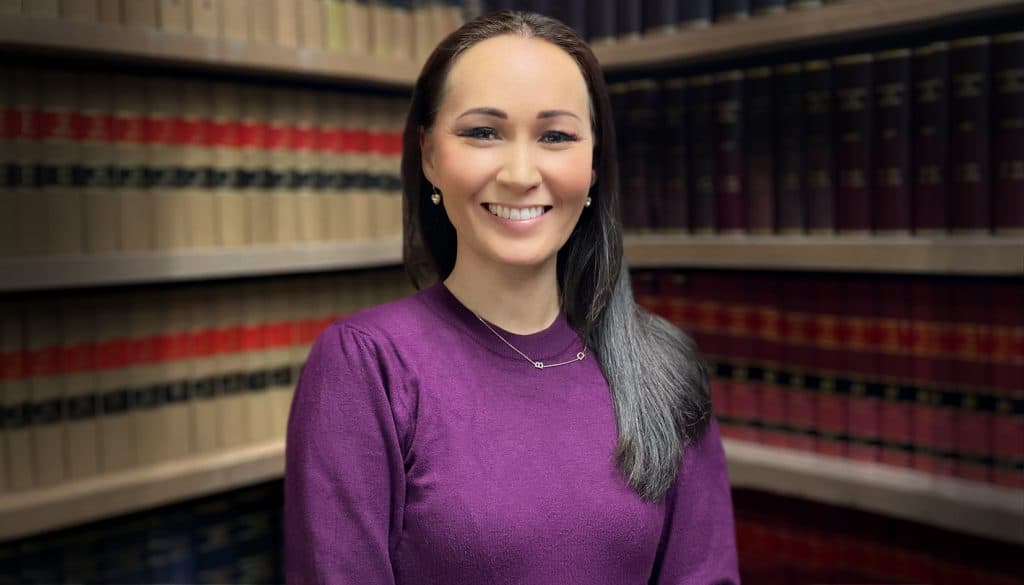