Appointing a Guardian for your children in your Will

Who you would entrust the care of your children to if something unexpected happened to you as a parent?  It can be a very difficult decision to make. Wills & Estates Department Manager Donna Tolley discusses some of the issues.

As a parent of young children, many people often think about who would care for and raise their children should they (and their spouse/partner) die before the child/children turn 18. As this thought stirs up a lot of emotions and sometimes conflict between parents, we find a lot of people simply push the thought aside, put it in the “too hard basket” and don’t bother to have a Will prepared. They can’t bear to think about that daunting possibility nor can they agree on the very difficult decision as to who should be appointed.

As parents, we vow to take care of our children until they have reached adulthood and, in most cases, beyond. Part of this process should include planning for the unthinkable and what would happen if you are no longer alive to fulfil this promise.

Having children adds an extremely important dimension to Estate Planning and consideration needs to be given to who will look after your children and become their legal guardian/s if a child’s legal parents die.

Appointing a guardian of young children in a Will is a very personal decision and one which may help avoid disputes between family members if the unexpected happens. Upon death, grief and feelings of entitlement and/or obligation may arise amongst family members and close friends when parents of young children die. This can make an already devastating situation even worse for children if no guardian has been appointed and family members start fighting over who are going to “have” the young children. If no guardian has been appointed and family members argue about who will raise the children, the matter could end up before the Family Court so that a decision can be made. This can be a very costly exercise, both emotionally and financially. By parents making their wishes clear in their Will, it removes any doubt on the issue and alleviates the possibility of disputes arising.

We find that many people assume their mother or sister will automatically receive custody of their child, but they are mistaken. If parents have not made arrangements for such a situation, their child is likely to be placed with a new family by the Courts on the advice of social workers, who will ultimately appoint the guardian. This can be an extremely disruptive process for a child even if the new family are grandparents or other relatives. This situation can be avoided if a parent appoints a legal guardian for their child in their Will.

What is a legal guardian?

A legal guardian is an adult designated to care for minor child in the event both parents die before that child reaches adulthood.

A legal guardian takes over the duties as the child’s parents until the child turns 18 years of age, which includes the ability to make decisions on:

How to appoint guardians

To appoint a legal guardian for a minor child, a parent must name the person (or persons) as the chosen guardian in their Will. It is sensible to approach the intended guardian/s before the parent makes their Will to ask the intended guardian if he or she is willing and able to take on the responsibility. Parents may also wish to provide for alternative guardians to step in if their first choice is unable or unwilling to take on the role at the time of their death.

Although you would assume this issue would be a prerequisite for any proper Will involving parents and young children, sadly it is often overlooked by inexperienced legal practitioners or by people attempting to do their own Wills using DIY ‘Will kits’. Any parent or parents who have young children or a child with a disability needs to appoint guardians!

How do I choose the right person as a guardian?

No-one is going to love a child like their parents. No-one is going to raise a child exactly the way their parents would. Deciding who will raise their child in their absence is one the toughest decisions parents can face. Many parents say the first step is to admit that no-one is good enough. Once they get past that, they can sit down and talk over the pros and cons of each person they are considering to be the guardian of their children. Here are a few things to think about while going through this process:

Once parents have narrowed the list to a few key people, they should talk to the intended guardian/s about how they would feel about being named guardian of their child/children. Perhaps one person will express a clear desire to play this role, or a person they were considering may not be willing to take on the responsibility. These conversations may reveal feelings and attitudes that will help parents make their final decision.

Guardianship can be flexible over time. If a person really wants their parents to be the guardian of their children now but fear that they will grow too old to handle the job, they can specify that they be designated guardians for a set period of time (until your child is 10, for example), after which responsibility passes to a sibling or friend. A switch like this can be difficult on children though, so people need to carefully consider the ramifications.

The person selected as guardian may have a huge task ahead. They would have to meet the child’s emotional and physical needs and raise that child to be a competent and fulfilled adult.

How will a guardian access funds for a child’s welfare?

There is generally a standard clause in a person’s Will that gives the trustee the power to advance income and capital for the maintenance, support, education and benefit of a child. In Queensland, this provision is also contained in the relevant legislation. Once the child has reached a certain age the trustee may decide to pay funds directly to the child. Until this time, the trustee will usually make payments to the child’s guardian, or directly to the provider of the goods or services. It is usually our recommendation that the role of guardian and trustee be completely separate to avoid any issues of possible financial conflict. Alternatively, a guardian could be a joint co-trustee with an independent person to control the finances.

Parents may consider it appropriate to make provision beyond that outlined above. Other financial assistance that can be provided to guardians may include:

Parents may include in their Estate Plan a Memorandum of Wishes which outlines of any specific factors parents want the guardian to consider in the raising of their children.

In some circumstances it may become necessary to change the appointed guardian, for example, if:

Choosing a guardian is probably one of the most difficult tasks for parents. It is hard for any parent to imagine anyone else parenting their own child. But it is also one of the most important things a parent can do to ensure their child’s future well-being and that their child is looked after by the person that THEY consider to be most suitable for the job. Failing to appoint a guardian can have devastating effects on both the child and the surviving family. It is important to take steps to have your Wills done and make sure they properly address this vital issue.

For further information on appointing a guardian for your child in your Will please contact our Wills and Estates and Family Law Department Manager, Donna Tolley on direct line 07 5506 8241, email dtolley@attwoodmarshall.com.au or free call 1800 621 071 to book for free 30 minutes appointment. We have a dedicated specialist Wills and Estates and Family Law team that practice exclusively in this complicated area. 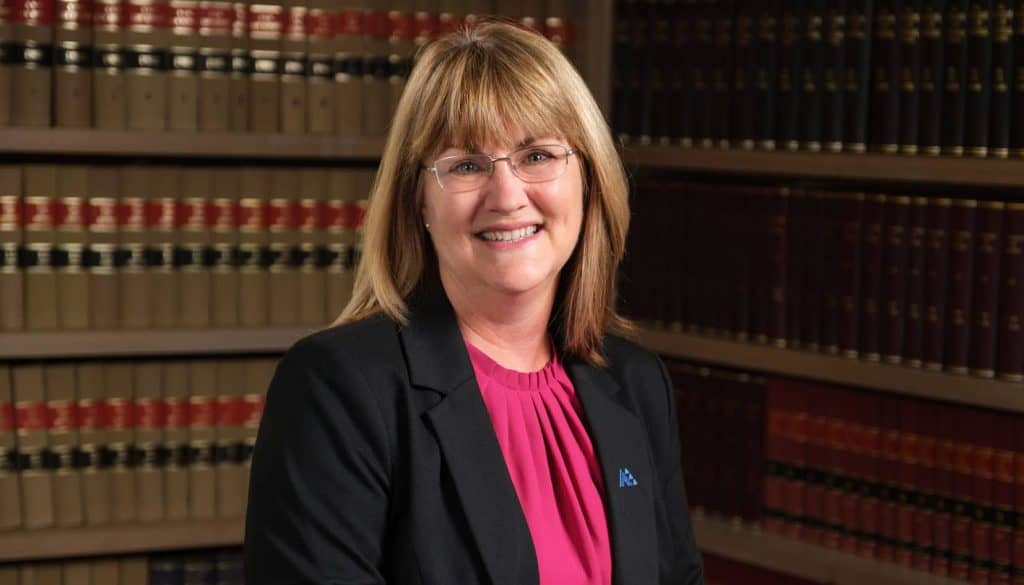