Euthanasia Debate Opens Up Legal Can Of Worms

Victoria seems to be the next State to tackle the vexed issue of euthanasia following a change of mind by Premier Daniel Andrews, after his father recently died of cancer. Wills and Estates Partner, Angela Harry looks at some of the legal issues arising from this focus on Euthanasia Laws.

There appears to be a shift in the national conscience with respect to legalising euthanasia – the term is given to assisting the death or suicide of a person who is suffering from a terminal illness or medical condition.  Recent moves by the Victorian and South Australian State Governments have led to a possible scenario of some States or Territories in Australia allowing euthanasia within their State borders.  The euthanasia debate has gained national publicity through various high profile members having personal experiences where they openly favour euthanasia.  Andrew Denton, a famous Australian comedian and entertainer, gained national prominence when he publicised the painful death of his father.  Mr Denton stated recently “I set out to try and answer the question, why are good people being left to die of bad deaths?  18 months later, having spent thousands of hours talking with people on all sides of this debate, I remain shocked at the level of suffering and trauma across the community in the absence of these laws”.

However, the pro euthanasia lobby has not had it all their way.  There are just as compelling arguments opposing any change to the current laws concerning euthanasia.  As it presently stands, anyone causing or helping a terminally ill person to die can be charged with offences ranging from murder to assisting suicide.  Many of these offences have lengthy prison terms as penalties. The anti euthanasia lobby believes that it is an impossible burden to place upon doctors and medical staff to make the decision about ending someone’s life when they are suffering from a terminal condition or illness.  They believe that if someone is suffering in these circumstances, they should be allowed to receive the best palliative care available so as to ease their pain and suffering at the end of their life struggles.  Both camps have well reasoned arguments in favour of their respective positions and are unlikely to agree on a compromise.

Leaving aside the philosophical positions of the parties, it remains the choice of the person suffering from the terminal illness to decide how they want to be treated by their doctors and supported by their families.  The only document that legally goes close to this is described as an “Advance Health Directive”.  This has also been referred to as a ‘living will’. Although there is a prescribed form for such a document in Queensland, there is no such recognised form in New South Wales.  An Advance Health Directive is a document which any person over the age of 18 can complete and sign in order to provide directions to their family and their treating medical practitioners as to how they wish to be treated in the event of certain circumstances.  The Queensland prescribed form sets out the person’s wishes in different scenarios in the event of the person:-

There is also a provision in the form stating:

Everyone responsible for my care initiate only those measures that are considered necessary to maintain my comfort and dignity, with particular emphasis on the relief of pain.

Any treatment that might obstruct my natural dying either not be initiated or be stopped,

Unless required for my dignity and comfort as part of my palliative care, no surgical operation is to be performed on me.

There is also provision in the form for stating whether you refuse to consent to blood transfusions and other types of surgical intervention which are consistent with certain religious beliefs.

This form is the closest that you can get to being on the legal side of euthanasia.  It is as far as you can legally go to instruct your medical practitioners to treat you when you are suffering from these various types of conditions.  It has long been the practice of treating medical practitioners to take patients’ terminal medical conditions into account when prescribing pain relief but the uncertain legal issues must place some pressure upon treating doctors and creates some fear of prosecution.

Unfortunately, until the State and Federal Governments can implement laws to legalise euthanasia, families are stuck with the current legal framework which prevents any type of assisted suicide or death no matter what the circumstances of the person involved.  It certainly assists the person suffering from a terminal illness if they complete an Advance Health Directive. However, the form needs to be discussed with your treating General Practitioner and witnessed by them.  We have found in the past that there are many doctors who advise their patients that it is a waste of time completing the Advance Health Directive form as most treating doctors in hospitals follow a certain path when it comes to treatment and that they have little or no understanding of the contents of an Advance Health Directive.

We suggest you discuss these issues with your treating General Practitioner and your Lawyer.  You should ensure that you obtain advice from Lawyers who are experienced in this complicated area of law.

Attwood Marshall Lawyers have experienced Lawyers in this area who regularly provide advice with respect to Advance Health Directives and Enduring Powers of Attorney.  Please contact our Wills and Estates Department Manager, Donna Tolley on direct line 07 5506 8241, email dtolley@attwoodmarshall.com.au or call 1800 621 071.  We offer a free initial consultation in this area. 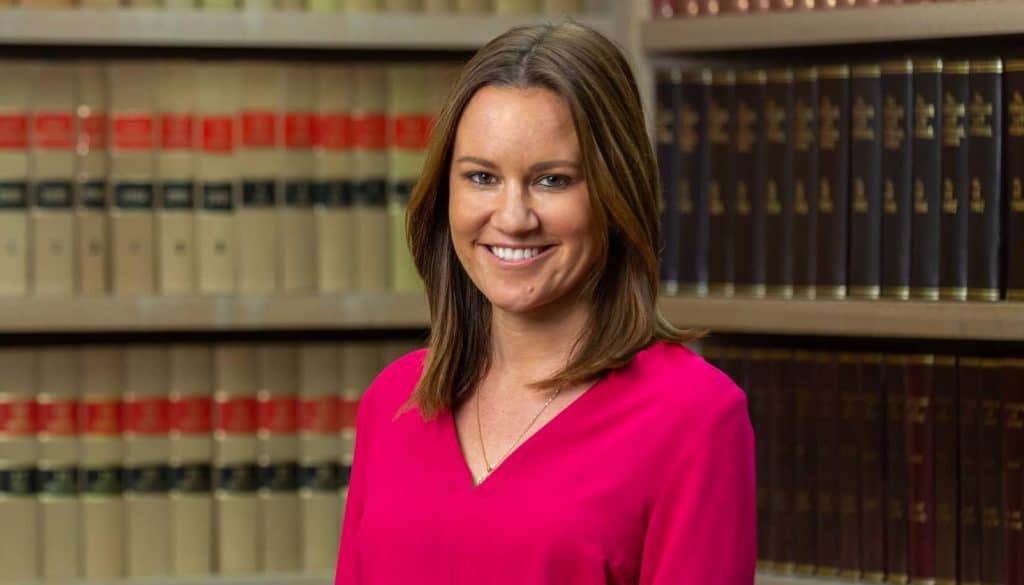