A TWEED Heads man is one of scores of people involved in a class action against a telco that allegedly misled businesses across Australia.

Ray Divertie from The Outdoor Furniture Specialists Tweed Heads is part of the claim which centres on telephone and equipment leasing contracts.

Coolangatta-based law firm Atwood Marshall has launched a legal claim on behalf of the clients in the form of a class action.

Lawyer Lauren Magasdi said 95 per cent of the victims who signed up to Fresh Telecoms were businesses, many from southeast Queensland.

Businesses were enticed into the offer with the promise of cheap calls, she said.

Equipment, such as fax machines, photocopiers and plasma televisions, were included in a bundled package or offered for free.

Ms Magasdi has alleged that unbeknown to the directors of the companies entering the agreements, they were signing two separate contracts which meant they were locked into hefty leasing agreements for the equipment.

Mr Divertie said he was approached by a salesperson from Fresh Telecoms who promised to drastically slash his telephone bill.

He said he signed forms with blank spaces which were later filled in and sent back to him.

It was not until he received a copy of the documents at a later stage did Mr Divertie notice the name of Technology Leasing, the leasing company.

“They [Fresh Telecoms] told me that Technology Leasing was their finance arm. On the first month I received a bill from Fresh Telecoms for my monthly amount and I also received the old bill from Telstra,” he said.

“I called Fresh up and they said the bill from Telstra would be carried over as a credit. I was then charged double again the next month.”

He said that before the third bill arrived Fresh Telecoms had ceased trading.

“I rang Technology Leasing and they said the telecommunication contract had nothing to do with them and that I had signed a leasing agreement for the goods I received,” he said.

Mr Divertie at no stage realised that he had entered into an equipment leasing agreement but that Technology Leasing and Fresh Telecoms were the same entity.

“Technology Leasing said I still owed a large amount for the equipment,” he said.

“I thought the equipment was free and if I had been told the circumstances I would never have taken it. I told them they could have the equipment back.”

She encouraged any other businesses that may have been caught out to contact her through the Attwood Marshall website under Telecommunications Class Action heading.

She also said she was preparing to launch similar actions against other telecommunication and leasing companies involving similar activities.

If you have been the victim of this sort of scam, you may be able to join our current Federal Court class action. Or we might be able to link you with other clients to commence new class proceedings.

Simply complete our online Questionnaire (click link below) and one of our lawyers will contact you immediately. You should contact us even if you already have legal representation. Our lawyers will be able to explain the benefits of joining forces with others via class action litigation. 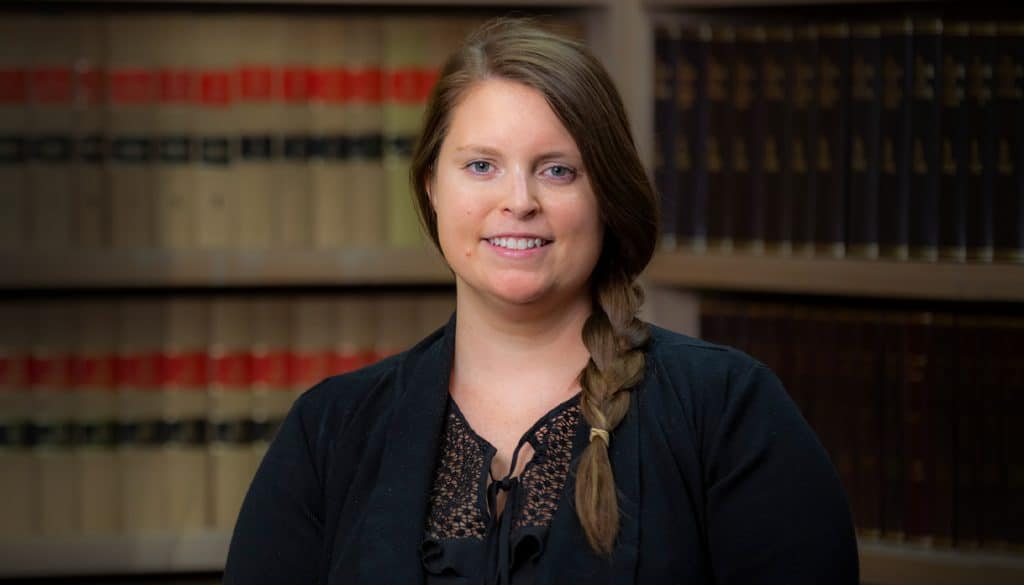