Court-approved Statutory Wills for minors and those who lack capacity

A Will can provide peace of mind to the Will-maker, knowing their intentions to provide for their family are legally documented. But what happens to those who lack the capacity to write one in the first place? In this article we explain what a Statutory Will is and how it can help minors and those who lack capacity have their intentions fulfilled.

This legislation was first introduced in Australia in 1985. There was a problem identified where a person lacking testamentary capacity was unable to make a valid Will. This included conditions where someone’s Will was out-of-date and since writing it, they had developed a condition which affected their capacity. This also included minors who may have suffered a significant injury at birth and subsequently received compensation, who then require this documentation to ensure the just distribution of their large estate on their death.

To assist with these types of matters, each Australian State and Territory enacted legislation to allow the Supreme Court to make, alter or revoke a Will on behalf of a person who does not have testamentary capacity. Although the legislation varies between states throughout Australia, most of the statutory Will provisions in both Queensland and New South Wales are similar.

For someone to make one themselves, it must be satisfied that they have the testamentary capacity in accordance with the Banks v Goodfellow test. A Will made by an individual without testamentary capacity is invalid and can cause problems down the track when the testator passes, and family or friends apply to the Court for probate of the Will.

For those who do not have the capacity, each state’s respective Succession Act provides the Court with the ability to step into the shoes of the testator and execute a Statutory Will that exhibits the intention of the proposed testator, had they had the capacity to make one themselves.

Read more: Challenging a Will based on mental capacity

Who are Statutory Wills for?

Common circumstances in which this process is sought include applications involving:

These alternatives have become increasingly common in recent years. One attributing factor to this is the growth of the aging population and the medical conditions that accompany this. The making, altering, or revoking of someone with dementia or other conditions that affect someone’s capacity, are the most common scenarios in which relief through a Statutory Will is granted, however, there are other circumstances in which this order is sought.

Testamentary capacity is the legal term used to describe an adult’s legal and mental ability to make valid documentation. Minors are presumed to lack capacity and cannot make a Will.

The Court has found that in some cases it is beneficial to authorise a minor to make a Will so that their estate does not “suffer the consequences which would follow if [they] were to die intestate”, as was the case in Re K.

Intestate simply means someone who dies without a valid Will. When someone dies intestate their estate is distributed in accordance with a formula set by legislation.

In the case of Re K, the minor was set to inherit a large sum of money awarded through a personal injuries claim. K was estranged from his father and had lived with, and been cared for by, his mother his whole life.

If K were to have died intestate, his estate would pass equally to his mother and father. This was not in line with his wishes.

Granting Statutory Wills for minors is slightly different to granting ones to those who have lost, or never had, capacity. The Court must be satisfied that:

In all states except Western Australia and South Australia, the Court must also be satisfied that the minor understands the extent of any property disposed of under the proposed Will or alteration.

In Re K, the Court was satisfied that the proposed testator had considered and understood what the Will contained, what people he needed to consider as possible beneficiaries, and the ultimate function of the Will. The Court approved.

Statutory Wills for individuals who lost, or never had, capacity

For a person without capacity, this form of documentation can be made, changed or revoked if the applicant/s follow two steps. These are:

The ‘core test’ is stated in section 24(d) of the Queensland Act. It requires that, in order to approve, the Court must be satisfied that the proposed Will is one that would reflect the intentions of the testator if they had the capacity to make their own documentation.

A well-known example of this power being exercised is in the case of ADT v LRT. Here, the proposed testator had dementia and had lost capacity. Her son was getting a divorce, and the proposed testator’s husband applied for a statutory Will to alter the testator’s Will to exclude her son’s soon-to-be ex-wife, the respondent, from benefiting from her estate, as she would have under the current Will.

Regarding section 24(d), after considering the evidence, the Court decided that the testator would have made the decision to make a new one, excluding the respondent, had she had the capacity to do so herself. The core test was satisfied.

The final hurdle to overcome is establishing that the order for a statutory Will is appropriate.

This is where ADT v LRT ran into some issues. Although the proposed Will was satisfied to reflect the intentions of the testator, the Court deemed such an order to be inappropriate. The respondent and her husband, the testator’s son, were involved in Family Court proceedings, and the Supreme Court ultimately refused the application for a statutory Will order as it would impact these proceedings, making such an order inappropriate.

Nil capacity occurs where an individual has never had capacity. In these cases, it is difficult to establish that the proposed testator would have intended for their Will to reflect the proposed version had they had testamentary capacity, as they never had.

The same tests apply for making an application for leave to propose a statutory Will and obtaining a grant, however, the Courts will likely look to more extrinsic evidence to make this call.

Attwood Marshall Lawyers are highly experienced in estate litigation and understand this difficult and developing area of law. Should you require advice, contact department manager, Amanda Heather, on 5506 8245 or email aheather@attwoodmarshall.com.au 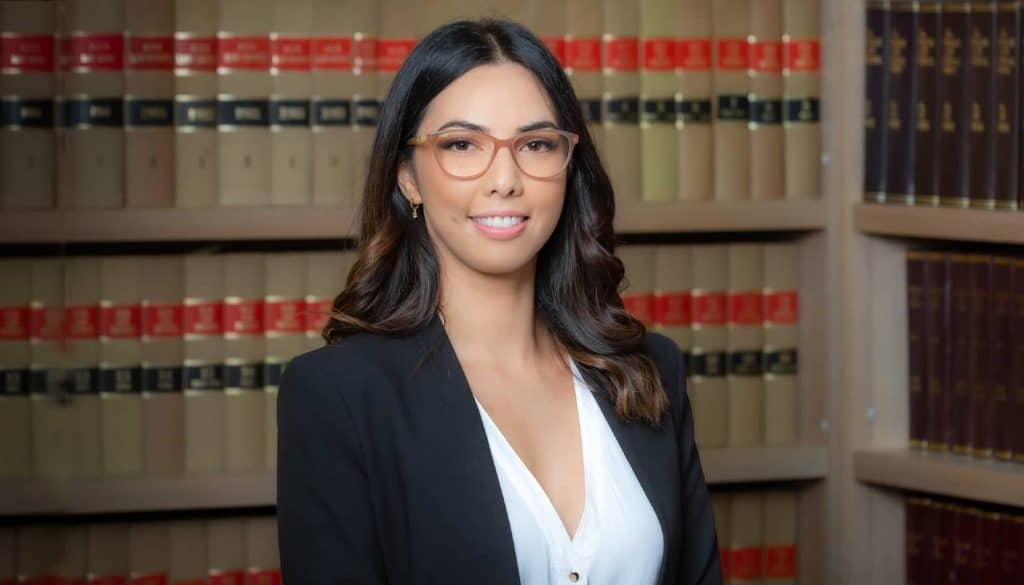