LIVE ON RADIO 4CRB:
Leaving a gift to charity in your Will

An Attwood Marshall Lawyers client who was injured in circumstances where she was sexually assaulted on Manus Island by a detainee, has successfully challenged her employer’s decision to dispute liability for her claim. We look at the case and the issues concerning claims involving psychological injury.

Ms Wills was working on a ‘fly in fly out’ basis on Manus Island as a case manager with Broadspectrum (Australia) Pty Ltd (formerly Transfield). The sexual assault was reported immediately to the employer and the worker suffered a significant psychological injury. The employer initially accepted liability for Ms Wills’ claim and commenced payment of weekly benefits and medical expenses.

For a period of almost 2 years the employer acting as self-insurer met payments of weekly payments of worker’s compensation for wages, GP’s expenses, psychiatrist’s expenses and travel expenses.

The employer then sent Ms Wills to a medical assessor and after receiving a medical report, denied liability in January 2016, almost 2 years after the event. Liability was disputed on the basis that the employment was not the “main contributing factor” to Ms Wills’ psychological injury and that her employment was not a “substantial contributing factor to the injury” under Section 9A of the Workers Compensation Act 1987 (NSW). Ms Wills challenged the decision of the insurer at the NSW Workers Compensation Commission. Ms Wills had suffered severe psychiatric symptoms as a result of the sexual assault culminating in frequent visits to a psychologist and psychiatrist.  She received Electroconvulsive Therapy and was prescribed anti-depressant medication. Her treating psychiatrist and qualified psychiatrist all supported the diagnosis of post traumatic stress disorder (PTSD) arising out of the course of the employment from the sexual assault.

The insurer submitted at the arbitration hearing that the sexual assault was merely an aggravation of a pre-existing condition of PTSD and referred to previous traumatic events in Ms Wills’ life. Essentially the defendant employer attempted to “blame the victim” by saying she had a pre-existing vulnerability to PTSD and that Ms Wills was suffering from it for many years and this was merely the latest manifestation of that pre-existing condition. The employer submitted that the plaintiff suffered from a major depressive disorder caused by the pre-injury history and downplayed the significance of the sexual assault on Manus Island, notwithstanding that that assault was terribly traumatic for Ms Wills. The employer somewhat insensitively submitted that the sexual assault would not have precipitated such a reaction in anyone else.

Ultimately the Commission rejected all of the respondent’s arguments and found that a genuine psychiatric injury was sustained by Ms Wills on Manus Island. The Commission found that employers must take their employees as they find them. This is sometimes referred to as the ‘Eggshell Skull Rule’.  The Commission did not find that the sexual assault on Manus Island was the manifestation of symptoms of an underlying psychological condition but rather a specific incident causing the incapacity.  The Commission found that Ms Wills did have a significant psychiatric history with a possible diagnosis of PTSD and depressive disorder but that that condition was in remission when she commenced work on Manus Island and remained in remission until she was sexually assaulted during the course of employment in 2014.

Through legislative change in mid 2012 the State Liberal Government added an additionally difficult test for claimants to prove in disease cases. In disease cases from the 19th June 2012 for the majority of workers, it is necessary to prove that the employment was the main contributing factor to the contraction or aggravation, acceleration, exacerbation of a disease.

Based on the factual circumstances the Commission was prepared to find that the employment was the main contributing factor to the aggravation, acceleration, exacerbation or deterioration of the disease injury.  It was also found that the employment was the substantial contributing factor within the meaning of Section 9A of the 1987 Act.  Accordingly, the liability decision made by the insurer was reversed and the applicant now remains entitled to weekly payments of worker’s compensation and payment of medical expenses.

The case is a lesson in the prosecution of psychiatric injury claims. With persistence and diligence an applicant can be successful against an employer even when their medical history is used against them. You can read the judgement here.

Whilst it is arduous and traumatic for workers to litigate psychiatric injury claims, the case is an example that they can be successful if the case is pushed through to finality.

Ms Wills is now evaluating her rights to further compensation under the Act including a claim for a lump sum and possibly a negligence claim against the employer.  She was recently assessed as having a 19% impairment and will in all probability pursue a common law claim for damages.

It seems to be a common tactic by employers and their insurance companies (including WorkCover Queensland) to deny liability for legitimate worker’s compensation claims based on a psychological or psychiatric condition. The actual process of having the claim denied, going through medical examinations and the claims process itself can often exacerbate the psychological condition to the point where it subsumes the original injury.

These provisions would appear to discriminate against psychological injuries and make it more difficult for workers to qualify for compensation. There has been a dramatic increase in psychological claims brought in the workplace in recent years with far more recognition of this type of condition and awareness of symptoms. It is a difficult and complex area of personal injuries law which requires experienced legal representation, with the lawyers requiring empathy and a steely determination.

If you require any further information about workers compensation claims in QLD or NSW, please do not hesitate to contact Department Manager Kelli Costin on direct line 07 5506 8220, Freecall 1800 621 071 or email: kcostin@attwoodmarshall.com.au for a free initial consultation and to discuss our ‘no win no fee’ service. We have a dedicated team of lawyers who specialise in this area of law and practice exclusively in personal injury claims. 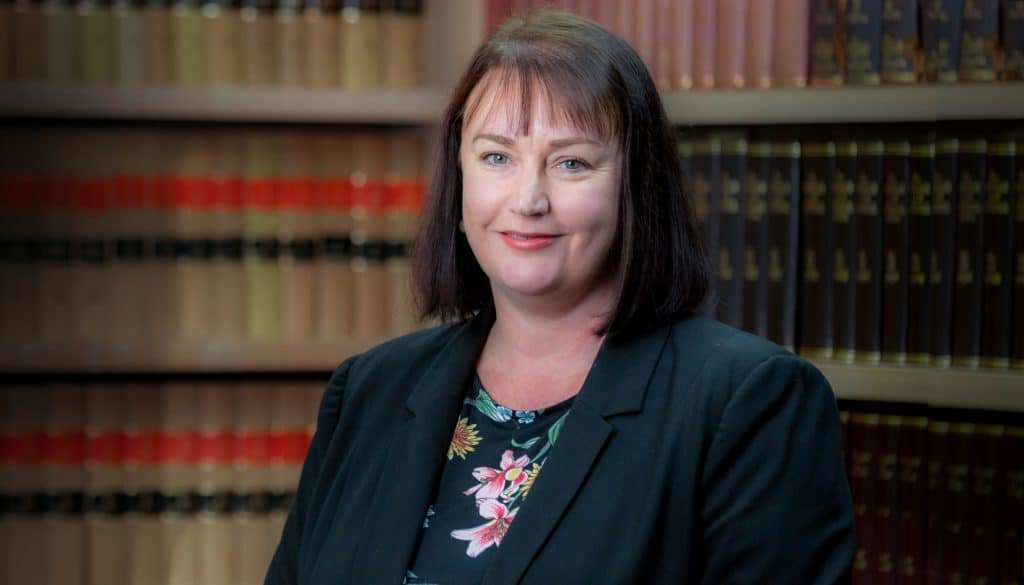