THE NSW Government has introduced tough new reforms to the Crimes Act, to reduce the number of domestic violence homicides.

Between October 3 and 12, eight Australian women were killed violently and in seven of those cases, the individual charged for the crime was known to the victim.

As a lawyer acting in criminal matters, I have seen many domestic violence cases come through the Tweed-Byron circuit.

In the last five years there have been changes in the way the legal system deals with perpetrators.

From specialty counselling services to rehabilitate males to early intervention strategies, the system is trying to save families.

A new offence of “strangulation” has been drafted as a result of research demonstrating such attacks can precursor a deadly tragedy.

NSW strangulation laws now include a new offence, which carries a maximum sentence of five years imprisonment, in an attempt to reduce domestic violence resulting in death.

According to NSW homicide statistics, in a quarter of all murders, victims were subjected to a strangulation attack prior to their death.

Strangulation not resulting in death is a significant form of domestic violence offending, designed to exert physical and psychological control over victims.

Since 2014, of the 831 cases where a charge of strangulation was prosecuted under Section 37(1) of the Crimes Act 1900 (NSW) less than 30% resulted in a guilty verdict because the offence is often difficult to prove.

There had to be proof victims were rendered unconscious or unable to resist, or alternatively, that the strangulation occurred in the course of an indictable offence.

New NSW strangulation laws could assist the prosecution, because they also outlaw intentional chocking, strangling or suffocating without consent.

The new offence will exist in addition to the current strangulation offences in the Crimes Act.

When Minister for Prevention of Domestic Violence and Sexual Assault Pru Goward announced the new measures recently she said “strangulation is a red flag for domestic violence homicide”.

Subject to assent, the changes to NSW strangulation laws should come into effect later this year.

Considering the complexities of the existing laws and the proposed changes it is vital that contact be made with Attwood Marshall Lawyers if you wish to consider lodging a private ADVO.

In NSW, a private Apprehended Domestic Violence Order can be brought between parties who are not family. 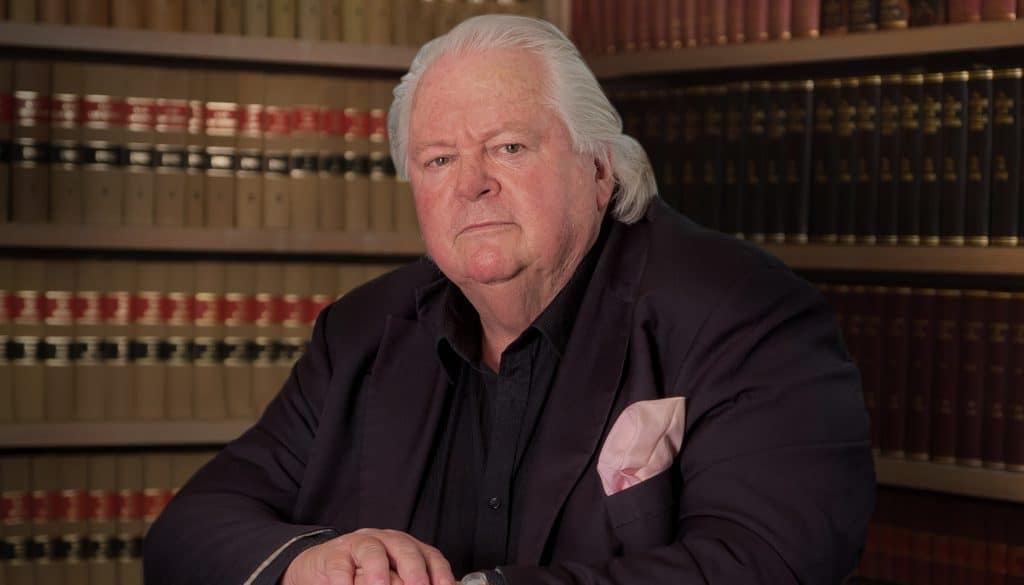