Attwood Marshall Lawyers Family Law Special Counsel, Michael Twohill, discusses the different types of financial agreements available to couples to provide peace of mind in the event of a relationship breakdown. Family law property disputes can be extremely costly, so if you can establish an understanding early on, it may save you stress and money in the long run.

Prenuptial Agreements, otherwise known as prenups, are often in the spotlight when celebrity couples break up and create plenty of fodder for gossip blogs and magazines. However, Prenuptial Agreements aren’t just for the rich and famous, despite the stigma attached.

A Prenuptial Agreement is a written contract entered into by a couple prior to marriage or a civil union. It generally clarifies how matters will be settled in the event of a relationship breakdown.

The process of drafting a prenuptial agreement promotes transparency and can give partners a chance to disclose and address issues like debt so that they won’t come as a surprise later. In addition to deepening communication, prenuptial agreements can help eliminate some of the fear of the unknown, which allows couples to better focus on building their lives together.

Melania Trump understood the importance of updating her prenuptial agreement she had implemented prior to marrying Donald Trump. During her marriage to Donald, she believed significant change had occurred since the time the initial prenuptial agreement was drafted and therefore the document needed updating. She wanted the prenuptial agreement to protect her son’s inheritance. With suspicion and gossip on Donald’s infidelities, the first lady took the opportunity to amend her financial agreement, and chose to delay her move to Washington after Donald became president, some might say, to gain leverage in renegotiating the prenup.

Binding Financial Agreements can also be a tool used by those who are married but separated and don’t want to wait for a long period of time for the divorce to go through. There is no reason why people can’t move on without it costing them a lot of money.

Financial agreements are often entered into by separated couples after divorce. Parties who wait until after their divorce to negotiate a Financial Agreement only have a period of 12 months after the date of the divorce order to sign the agreement. It is best to commence negotiations to settle on an agreement sooner rather than later after the date of separation. Parties who leave the negotiation until after the divorce may find themselves under unnecessary pressure to agree to terms they might not have otherwise agreed to.

Relationship Agreements are entered into by couples who do not intend to get married but intend to commence living in a de facto relationship. They can be an extremely useful tool for people that have been married previously and have children and assets from previous relationships.

At the time someone commences a relationship with their new partner, having a Relationship Agreement allows both parties to talk about what they each have upon entering the relationship and what may happen if they separate in the future.

What’s the process to have a financial agreement drafted?

A financial agreement should never be entered into under duress or as a result of unconscionable conduct. Couples should never feel rushed to implement a prenuptial agreement at the last minute, or compelled to sign a document that they are not comfortable with or don’t understand properly. Sometimes the bargaining position of a person is exploited by the other (e.g. where one has much more assets and money than the other and uses this to force the other to sign). It is for these reasons that many prenuptial agreements do not hold up in court.

If you feel that you might need to consider either a prenup, a financial agreement or a relationships agreement the first step is to contact an experienced Family Lawyer to have a discussion about the type of agreement that will be most suitable. The needs of both parties will be outlined and what each of them would like to put into the agreement.

Both parties will be advised that they should have their own counsel to ensure that their respective interests are represented throughout the process and that the final agreement is fair to each.

From this point, to avoid conflict of interest, our lawyers would only commence further discussions with the person we are representing – the other party would need to step outside.

Once we have drafted up the agreement, the document would be presented to the other party who would need to take it to their own lawyer to review.

Once both parties are happy with what has been set out in the document and are ready to sign, the other party would sign the document in the presence of their lawyer and have the lawyer sign a Certificate of legal advice and return the agreement to us, where we sign off.

Each party keeps a copy of the agreement. Attwood Marshall Lawyers can offer to keep the original in our free and secure safe custody strongroom.

Does a Prenuptial Agreement override an existing Will?

If the agreement is mentioned in the Will it will be regarded as a relevant factor.

Prenuptial, financial agreements and relationship agreements are done under the Family Law Act, which is a Federal Act.

Wills and powers of attorney are covered by the respective State legislation. Generally, the Federal Act will override the State in the event of a conflict, however, if your Will and estate planning documents are updated at the time of any agreement, this should not be an issue.

It is an argument that can be extremely costly if both parties Wills are not consistent with what is outlined in a prenuptial or financial agreement.

It is best to seek professional advice to discuss your unique circumstances and why you’re considering entering into a prenuptial, financial agreement or relationship agreement. An experienced solicitor can provide guidance on what should be included in the document.

Attwood Marshall Lawyers is a highly trusted leading law firm with a department dedicated to the specialised legal practice of Family Law. Our intent is to help families maintain their relationships. We are proud to provide exceptional client service, legal expertise, and secure remote and over-the-phone appointments. We have stringent social distancing protocols in place for face-to-face appointments in line with our COVID-Safe Plan. 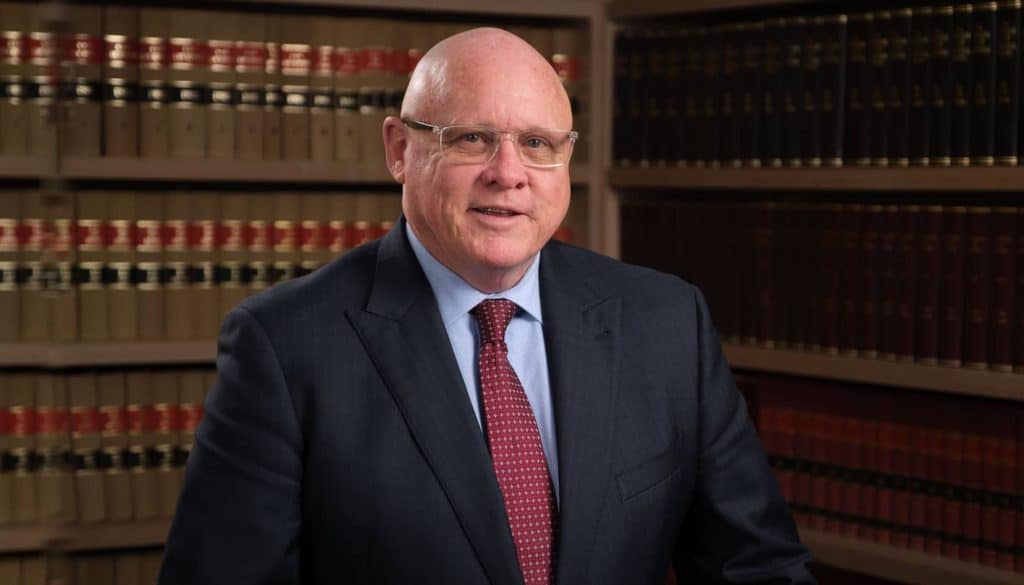