We are involved in quite a few matters where super funds are buying real property and it is amazing to see how many contracts do not comply with the most basic requirements.

One of the most important issues with a transfer to a Superannuation fund is the description of the buyer in the Contract and on the Transfer.  This becomes more complicated if the Superannuation fund makes use of a bare trustee to obtain finance for the purchase.

What follows is a real case scenario that underlines the possible issues in drafting Contracts for super funds.

Bill and Joan are trustees of their self-managed super fund and approached conveyancers to act for them in purchasing a property in the name of their Superannuation fund.

What happened next was a comedy of errors that not only leaves one speechless but also cost Bill and Joan substantial legal fees to remedy the mistakes.

On the Contract which was drafted by conveyancers acting for the seller of the property, the buyer was described as “The XY Retirement Fund” and the Transfer was drafted using the same wording.

On lodgement of the Transfer with DERM the Transfer was requisitioned due to the description of the buyer (it should be noted that any Transfer to a Trust must be in the names of the trustees which in this case should have been Bill and Joan as trustees).

Bill and Joan were left with spending additional accounting and legal fees to remedy the errors above which all could have been avoided if more attention was given to the description of the buyer.

It is important that buyers should carefully consider the description of the buyer’s entity names before signing a Contract, more importantly where a super fund is involved.

For more information, please contact our office on 1800 621 071 or complete our online enquiry form by clicking here. 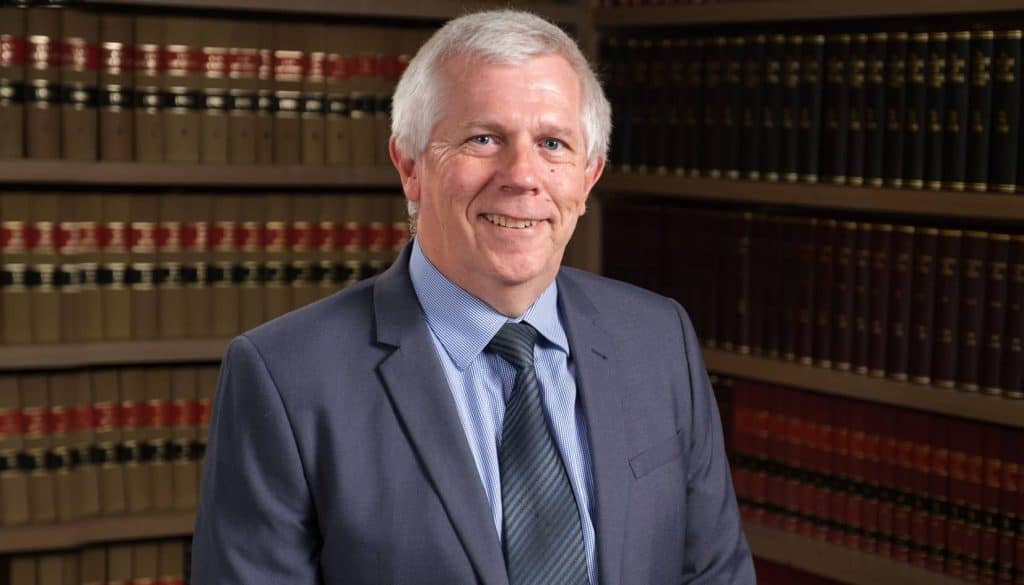