There are so many untold horror stories of people who have been harmed by the actions of state government instrumentalities.  Although their purpose is supposed to be to help and protect our most vulnerable people, Public Trustees have a long history of neglect, gross mismanagement, and conflicts of interest, which are finally being exposed.  Attwood Marshall Lawyers Legal Practice Director, Jeff Garrett, discussed these issues with award winning Four Corners investigative journalist Anne Connolly for the ABC’s investigation into Public Trustees. There is a greater need for awareness in the community regarding the Public Trustee’s failings. 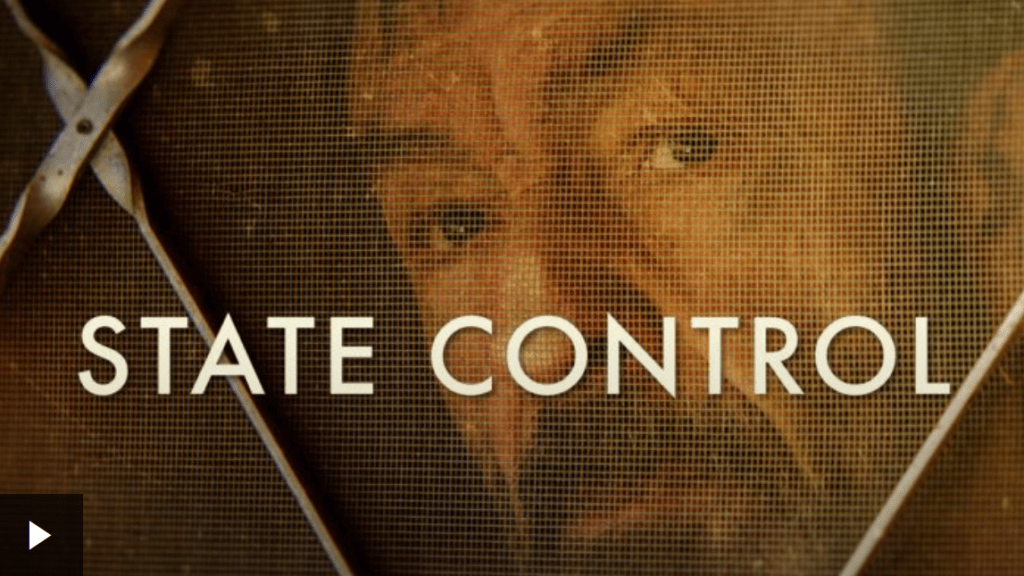 For years, Australians have been silently suffering at the hands of state government run Public Trustees, with many people effectively ‘abducted’, stripped of control of their own assets, and silenced from publicly speaking out. Despite the Public Trustees’ purpose to protect the health and finances of their vulnerable ‘clients’, ABC’s investigation revealed startling cases of gross financial mismanagement and fee gouging by these agencies around the country.

“They can use your funds, your life savings, to fight you, to keep you entrapped in this system.”   – Advocate, Victoria

“They are evil.  They’re terrible.  They are heartless.  They are thoughtless.  And they’re just money-hungry users.” – Former Queensland Trustee ‘client’.

“I don’t like being effectively locked up.  I want to live in the real world where I can do the things that I have done, and would do, and will do.  I’m very lonely here for that reason.  I don’t have anybody to talk to.” – Trustee and Guardian ‘client.’

These sentiments echo the enquiries we regularly receive from people or their loved ones who are desperate to have the Public Trustee removed from their appointment as administrator or financial manager of their affairs.

It is seeing how widespread the devastation is that propels us at Attwood Marshall Lawyers to educate and inform the community about the risks involved in dealing with Public Trustees, no matter which state they reside.

Approximately 50,000 Australians are currently under the control of Public Guardian and Trustee agencies around the country.  The law restricts these ‘clients’ from speaking out about what happens to them, and journalists can be fined or jailed for reporting on these issues.

Despite these restrictions, more and more are coming to light, thanks to the report by The Public Advocate – Preserving the financial futures of vulnerable Queenslanders: A Review of the Public Trustees fees, charges and practices (Public Advocate’s Report) and the fearless investigative journalism like that of ABC’s 4Corners.

Allegations against the Public Trustee

Many of the State Public Trustees have skeletons in their closet.

There continue to be explosive claims made by clients of the Public Trustee, expressing how they have had their lives negatively impacted from the mismanagement of their financial affairs or after suffering significant financial loss after being charged exorbitant fees.

Allegations against the Public Trustee include:

Recently, in Western Australia, a family was left furious and has spoken out about how they feel the Public Trustee has ripped them off.  Five siblings have professed their parent’s two properties in the Swan Valley were sold without discussion by the trustee acting as Executor.

The family is heartbroken and feel that their parent’s legacy has been cheated.

There are also the many stories we hear of people being admitted to the hospital after a fall or onset of dementia against their wishes. Applications are usually made to QCAT, in many cases by health care workers who unsuspecting carers, to have the Public Trustee appointed as that person’s financial manager, resulting in them being placed into a care facility.  Their family homes are then sold, along with all belongings, and the funds are invested in the PTO’s ‘Growth Fund’.  Regular monthly fees are then debited from the protected person’s funds based on several calculation methods.

This process of the QLD government health workers applying to QCAT (a state government tribunal) and referring the management of someone’s affairs to the Public Trustee has an apparent conflict of interest.  It seems to be a well-oiled process designed to generate income through fees charged by the Public Trustee.  This process was acknowledged in the Public Advocate’s report and noted that the funds held by the PTO had increased from $81.9M in 2000-01 to $178M last financial year.

The Public Advocate reviewed the performance of the Queensland Public Trustee and submitted a report in January 2021, which uncovered just how much the actions and operations of these statutory bodies are impacting the community.

The very comprehensive 343-page report was prepared by Mary Burgess, the government-appointed Public Advocate and an experienced lawyer in her own right.  The Public Advocate is an autonomous statutory officer who safeguards and promotes the rights of Queensland adults lacking decision-making capacity through systems advocacy.

Families of people under the care of the Public Trustee have a long history of problems in dealing with the PTO.  These people find it very frustrating that their only recourse is to take expensive Court action, only to endure opposition from the Official Solicitor for the Public Trustee, who uses the protected person’s funds to defend the Public Trustee!

This was reported in a recent case where a woman, who was acquitted of stealing from her mother, found out that the Public Trustee spent $10,000 in legal fees from her mother’s account to help them build their case against her, which they ultimately lost.

The Advocate’s Report noted the conflict position of the in-house Official Solicitor to the PTO.  Mainly how they are often engaged to defend the position of the Public Trustee rather than the protected person and charging for this work.  This includes suing family members for loans and running up large legal bills for little to no return.

Queensland Public Trustee to be overseen by a new board

Eight months after the Public Advocate’s report into Queensland’s Public Trustee, the state government introduced legislation at the end of 2021 to implement an advisory board to oversee the office.

The Public Advocate broached concerns about a range of practices that did not adhere to the Public Trustee’s legal and fiduciary duties, in the report tabled in Parliament in March 2021.

The report detailed charges for no services, high fees for pensioners with many assets and a number of charges for managing the same fund’s superannuation and trusts, among other things.

Upon release of the report, the Public Trustee denied it made a profit and said a review on fees was already in progress, however it would not be complete for six to eight months.

It can be overwhelming going up against such a large organisation, however, if you are put in a position where you are in a dispute with the Public Trust Office, don’t blindly accept what they tell you.  The Public Trust office have shown that they lack the ability to communicate effectively with people. They withhold information and they don’t always give people the right advice.

It is essential to obtain professional and independent legal advice if you are involved in a dispute with the Public Trustee or are concerned about their conduct in managing the affairs of a loved one.

There are alternative options available, and if you feel the Public Trust Office has misbehaved, you can have them removed and challenge their fees.

We have seen a significant escalation in enquiries from those stung by the Public Trustee in all states of Australia. We continue to see the aftermath of unqualified personnel giving legal advice and charging exorbitant fees stripping beneficiaries of their entitlements and delaying the administration of deceased estates.

As a leading estate litigation law firm, our lawyers have extensive experience in Public Trustee matters.  We can help you if you are experiencing problems with Public Trustees, including assisting with: 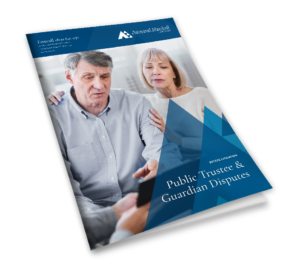 To find out more about resolving public trustee disputes, provide your details below and our Information Pack will be sent to your inbox.

QLD Public Advocate Review: Part 2 – Why we are seeing an increase in Public Trustee Disputes

Public Trust Office Removal – if the public system has let you down, there are options available